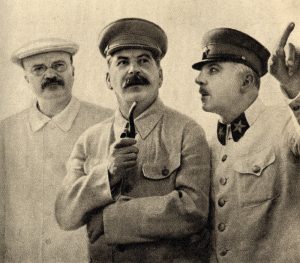 A year after her father was found shot dead along with his two brothers, the Soviet authorities came for Yauheniya Arlouskaya.

Arlouskaya was charged with espionage, a charge — and word — she didn’t understand as a 21-year-old living in Soviet Belarus in 1938. She was sentenced to 10 years in a penal colony, a fate shared by literally millions of others in the U.S.S.R. as Stalin’s Great Purge was grinding down any real or imagined resistance to the totalitarian system.

She was released 10 years later, only to be sent back again for another six years…

A Quote For Today’s World By Fyodor Dostoyevsky