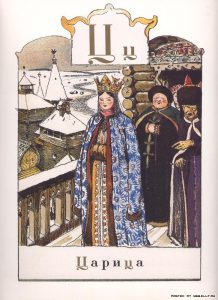 Russian Orthodox Church assumes that the remains unearthed near the Russian city of Yekaterinburg and thought to belong to the Romanov royal family might be genuine and if the investigators provide irrefutable proof, the Church is ready to recognize them as such, Metropolitan Hilarion, the head of the Church’s External Relations Department, said on the Rossiya’24 television on Saturday.

The Bishops’ Council, held in Moscow on November 29 through December 2, abstained from taking a decision on identification of the ‘Yekaterinburg remains’ since the investigation had not yet completed additional forensic testing.

“The conclusions made today [conclusions of the current investigation – TASS] will have a totally different quality and will have different persuasive power on the Church,” Metropolitan Hilarion said. “If it is proved the remains belong to the members of the royal family, the Church will accept this fact…”