Images and video reports sent by citizen and reporters posted on social media showed on Sunday that protests by workers and other underprivileged classes of the Iranian population continued in several cities.

The families of detained Iran National Steel Group workers gathered outside the Khuzestan Governor’s office demanding the release of the detained Ahvaz steelworkers. A number of steelworkers were also among the protesters. 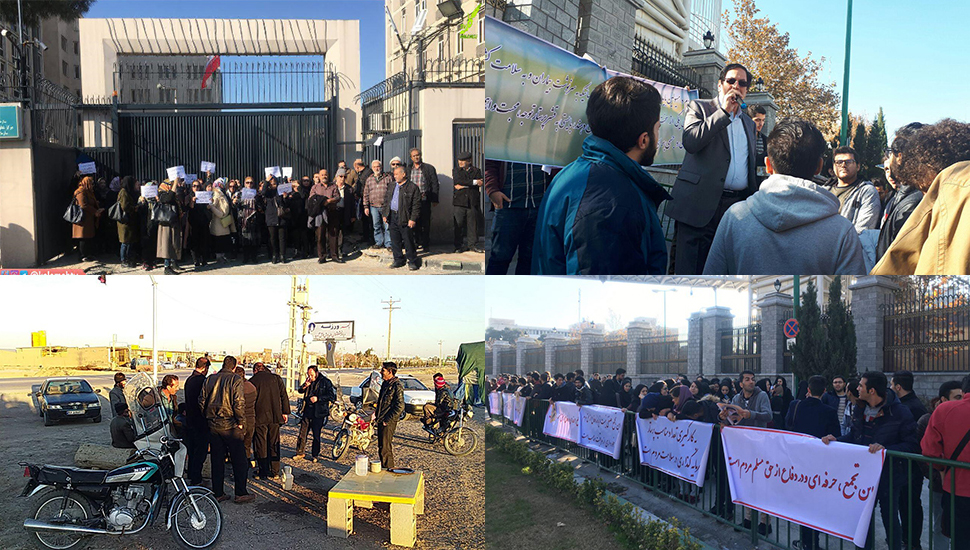 The protesters, many of them children, held placards that read, “Father, I’m waiting for you”, “Free my father”, “Detained worker must be released”, “Worker is detained, the thief is free”, and “workers have economic demands”. 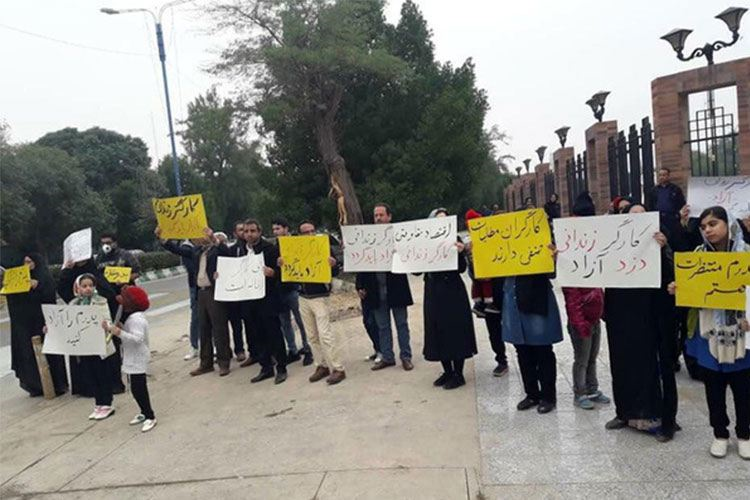 Security forces arrested more than 40 steelworkers in the southern city of Ahvaz on December 16 and 17 in midnight raids. Reports indicate that a number of workers were released but 26 are still in detention.

Iran’s truckers, who had previously declared a 10-day strike, entered the 4th day of their protests. According to local reports, truck commutes in many of the country’s highways had stopped altogether. The strike of truck drivers has also spread to many other cities including Mashhad, Isfahan, Sari, and Bushehr. 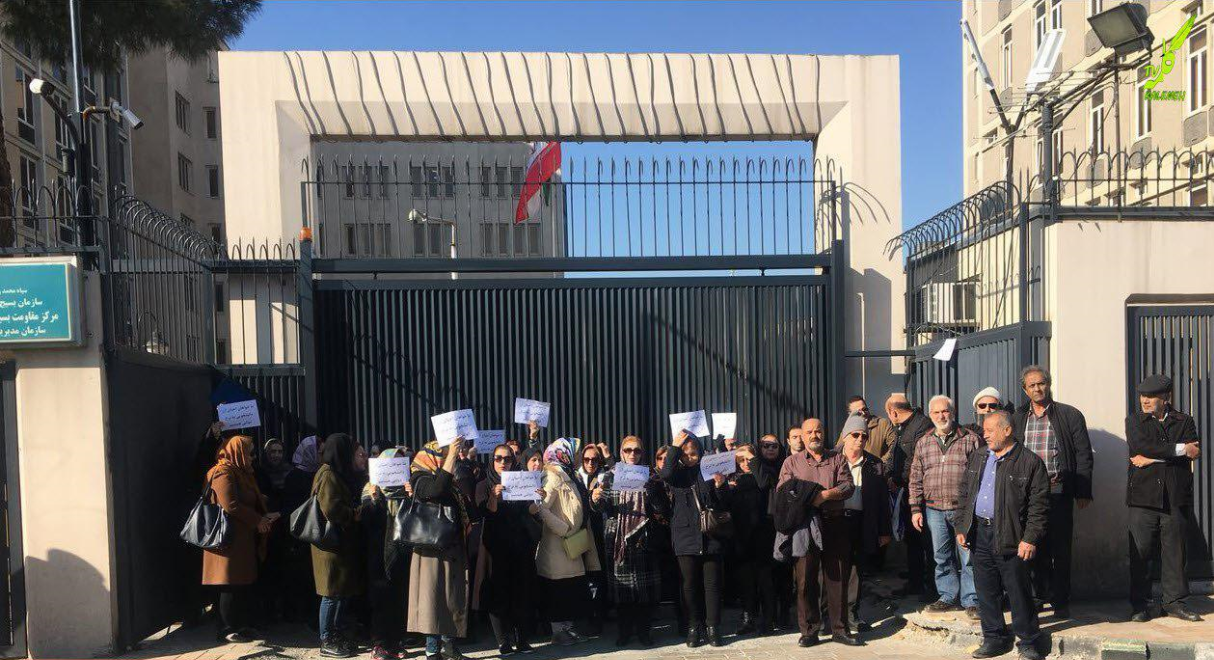 The truckers are protesting deteriorating work conditions, low wages and high prices. The government has failed to meet the just demands of the Iranian truckers, who are finding it harder to make ends meet. This is the fifth round of strikes by truck drivers since the beginning of the year.

A number of farmers from Varzaneh in the central province of Isfahan gathered with their families and marched on the street of Varzaneh demanding their water rights.

The angry farmers chanted, “Viva farmers, death to tyrants”, “If you don’t give us our water, we will choose martyrdom”, and “We will stand, we will fight, we will get our water back”. 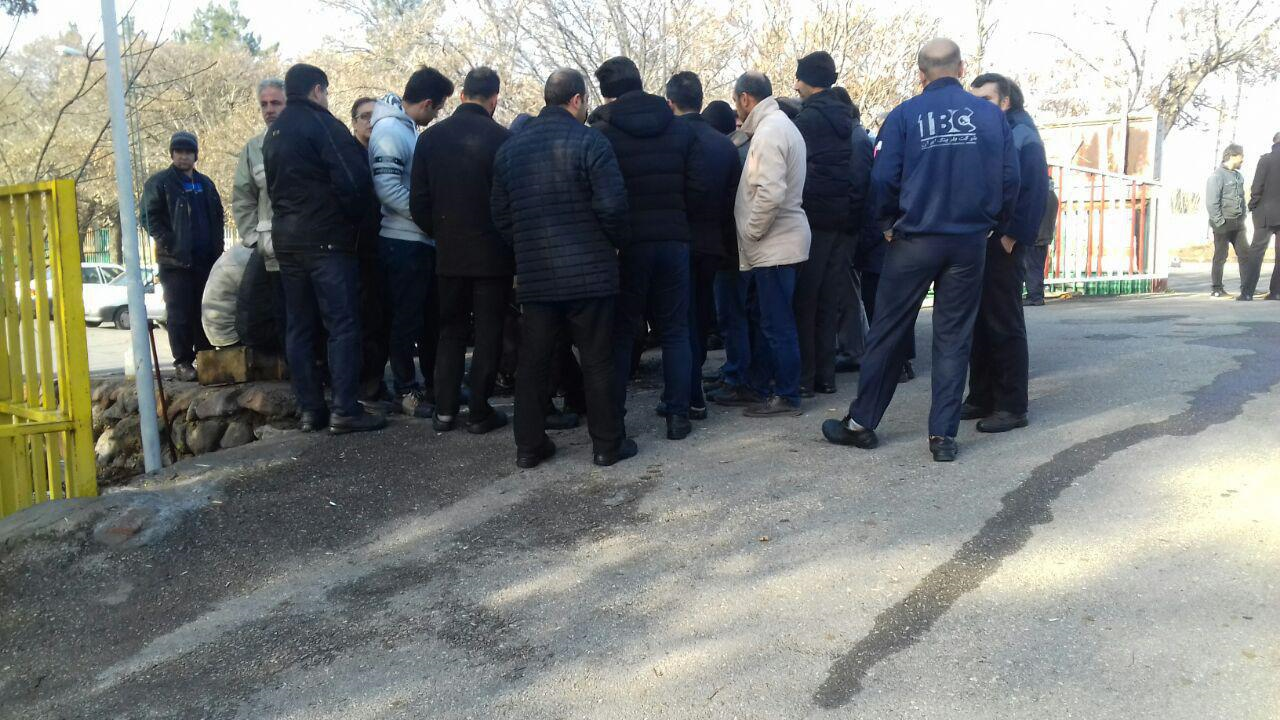 The workers of Tabriz ball bearing factory protested against unpaid wages on Sunday, Dec 23, 2018, The workers stopped working and held a demonstration in front of the factory. The workers have not received their salaries for more than four months.

Workers at the Ahvaz city train project held the second consecutive day of their protests on Sunday, Dec 23, 2018, . They too are protesting against unpaid wages. 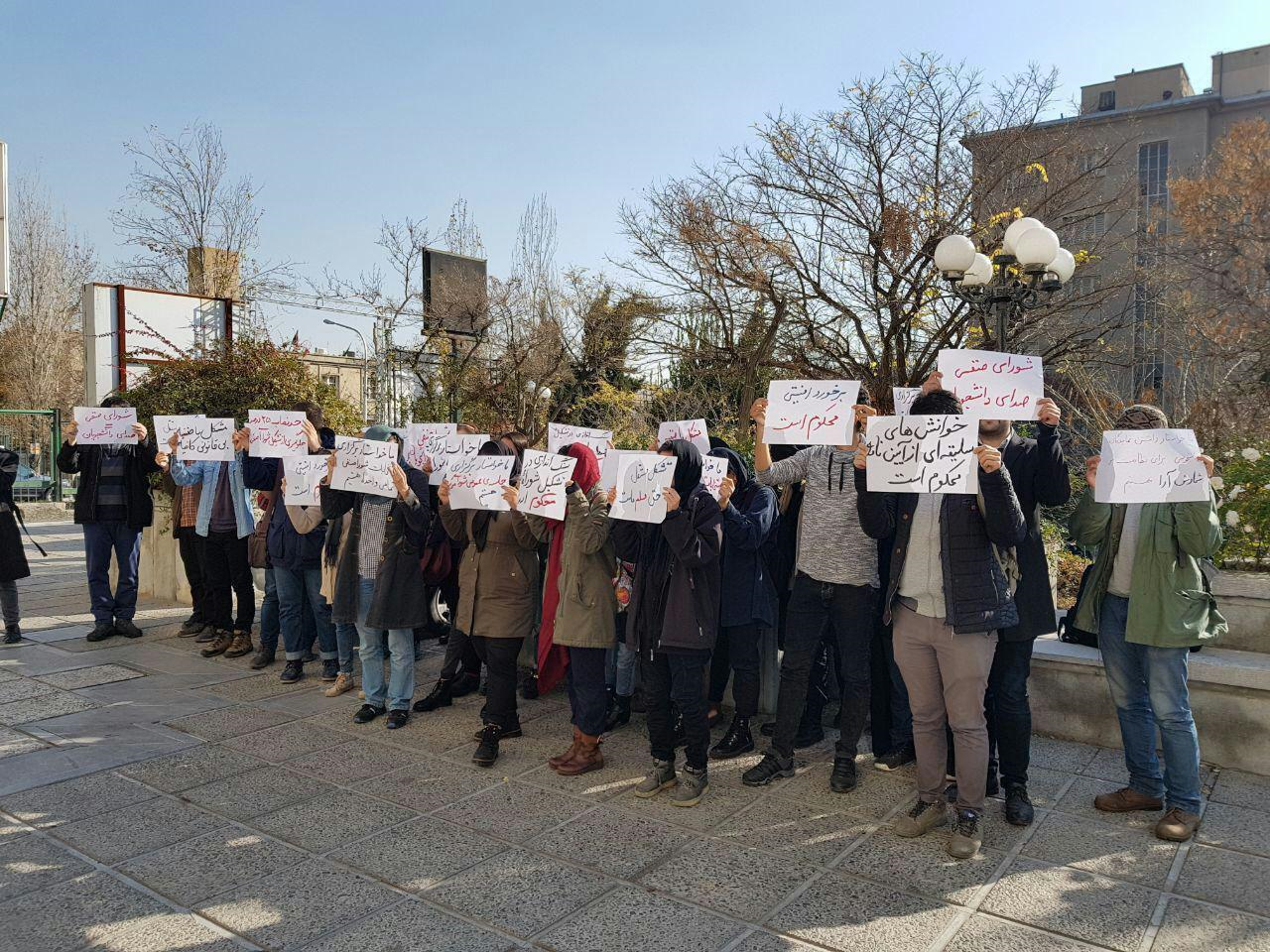 Meanwhile, in Tehran, a group of contract workers gathered in front of the city council for the third time in protest unpaid wages. The protesters blocked the street in front of the council office by sitting in the middle of the street

To end this, People from all walks of life took to the streets in various cities of Iran, protesting the regime’s policies and demanding their rights. They will be united soon to be able to stand firm against the schemes of the Regime.

From the morning of Thursday, December 27, based on a previous call, teachers and educators of Isfahan gathered in front of the city’s Education Department, this is while intelligence agents and state security forces threatened teachers in various ways not to participate in the demonstrations, otherwise they would face consequences. Since the morning, police and intelligence forces have been trying to prevent the formation of this protest rally by deployment in the streets around the Education Department.

Subsequently, teachers, most of whom were women, went to Darvazeh Dowlat street, in front of the municipality and gathered at Bagh Behesht Park. The suppressive forces attacked them with batons and pepper sprayed them. Demonstrations and clashes took place on the streets of Darvazeh Dowlat, Hasht Behesht and Bagh Behesht Park, and dozens of protesters were arrested.

The mercenaries attacked a woman filming the events to arrest her, but the people went to help and allowed her to escape.