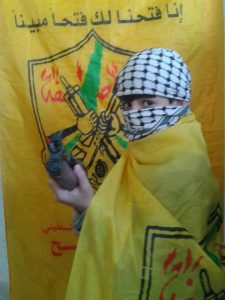 The U.S. has reportedly suspended aid to the Palestinian Authority amid ongoing Middle East peace talks.

I24 News, which is based in Israel, reported Monday that the U.S. froze funding as part of the Taylor Force Act, which requires Palestinian officials to end payments to terrorist groups and take steps to stop those groups’ behavior.

The news outlet, citing a White House official and a Senate aide, also reported that certain Palestinian programs have been put on hold because the West Bank and Gaza office of USAID have not received a budget for the coming year. USAID provides funding for foreign development projects…

To read more visit The Hill.

Spotlight On The Iraqi Economy