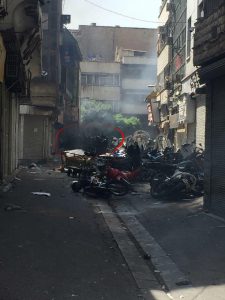 The rally protest that shock the world, on December 28 in Mashhad, Iran’s second-largest city, and quickly spread throughout the country has picked up steam this time in Tehran in the last few days.

The currency crisis, the recession and high prices are the outcome of the policies of the regime that has wasted the assets of the Iranian people, either by spending on domestic repression, nuclear projects, export of terrorism and fundamentalism and warfare in the region, or they have been looted by the regime’s corrupt leaders.