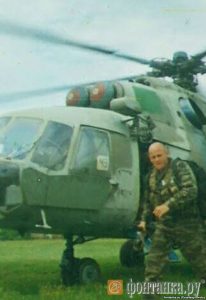 In an televised interview with Austria’s ORF, Vladimir Putin spoke for the first time about how he views restaurateur Evegeny Prigozhin’s international activities, as a sponsor of Russian mercenaries in Syria and having been accused by the U.S. of election meddling with the aid of the “troll factory”. Putin compared Prigozhin to billionaire George Soros, unequivocally hinting that both individuals hide under the disguise of private players while acting in their countries’ interests on the international stage…

To read more visit The Bell