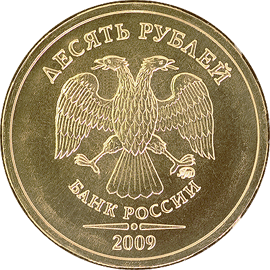 With the Russian economy still teetering on the edge of positive growth, and with oil prices remaining in the $60 range, the Russian Finance Ministry plans to issue additional eurobonds this year to take advantage of market demand and fill holes in the federal budget.

Russia has a reputation of sound financial management, as it is a necessity with the abundance of geopolitical instability wrapped up in the entity known as the Russian Federation and its dealings with the West.

“The Ministry will issue the same $3bn of new Eurobonds it has raised each year for the last two years – which is less than the $7bn it used to issue every year before the annexation of the Crimea peninsular in 2014 – and the book is reportedly going to be closed on Friday March 16. The ministry also previously announced an exchange of $4bn of Russia 2030 bonds for an issue maturing in 2047 and yielding 5.5%, which represents a sharp increase in the total volume of bonds Russia is planning to issue as it hopes to capitalise on the window of demand for Russian bonds that is prevailing in the capital markets at least at the moment,” reports bne Intellinews.

One goal of the placement may be to help wealthy Russians who have assets overseas to return wealth to the Motherland.