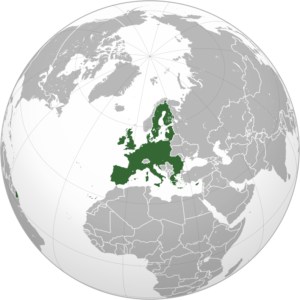 Poland has threatened to spoil the EU’s new party and not sign the ‘Rome Declaration’ which recommends a ‘two speed’ Europe, where nations that want to move towards increased political integration can do so while others move more slowly. Diplomats played down the possibility but Poland is strongly against the proposal.

Germany, France, and others have promoted the idea to speed up decision making after the Brexit scare which threatened the European project. Poland and other less wealthy nations fear they will be left behind and treated as second-class members if the agenda moves forward.

“If the declaration does not include the issues which are priorities for Poland, we will not accept the declaration,” Polish Prime Minister Beata Szydlo said, reported Investing.com.

Greece is also threatening to not sign the declaration.

Brussels has reportedly weakened the part of the declaration that caused Poland anxiety and the proposal will now likely be signed.