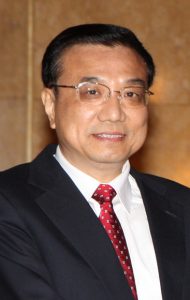 Image by Foreign and Commonwealth Office

China meets central and eastern European leaders on Saturday for a summit where Beijing’s promises of big infrastructure deals will come under greater scrutiny with some participants saying the annual gatherings yield little.

States from the Baltics to the Balkans will meet China’s Premier Li Keqiang at the seventh “16+1” summit in the Bulgarian capital, hoping for fresh money from Chinese companies backed by state banks.