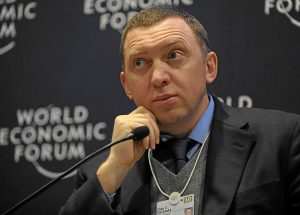 Of note, Deripaska’s lawyer, D.C. lobbyist Adam Waldman, recommended Jones to investigate and verify the claims from the Fusion GPS anti-Trump dossier assembled by former UK spy Christopher Steele. Waldman was also an intermediary between Sen. Mark Warner (D-VA) and Steele in trying to arrange a meeting – which suggests that Waldman, Jones, Steele and Fusion GPS are all connected…

Putin Declares Western Sanctions Are A Declaration Of War