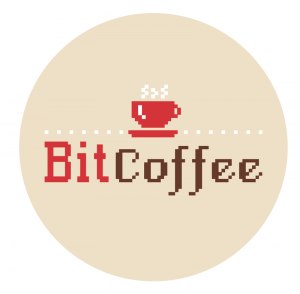 “The Ministry of Finance has prepared a draft law, currently under consideration, which will determine the procedure for issuing, taxing, buying and circulation of cryptocurrency,” Finance Minister Anton Siluanov said in an interview with Rossiya 24 TV channel, reported Russian state news agency TASS.

Russian President Putin instructed the government and the Central Bank to develop legislative regulation of cryptocurrencies, mining and ICO by July 2018 earlier in the year.

The Kremlin sees cryptocurrency technology as a sector that Russia could exploit to move its economy away from dependency on hydrocarbons. As the 2018 president election approaches, economic issues have moved to the forefront as the effects of the 2014 recession linger.