I spent almost 20 years on Wall Street. During that time, it always used to make me wonder when I heard the Master of the Universe analysts and pundits giving China a pass on currency manipulation and other trade-related deceit. “Don’t worry about them,” they said. “They pose no threat.” I can personally name a few of the most well-known offenders, but I won’t name names. Let’s just say they were, and still are, very prominent in Wall Street circles.

Now I understand why I wondered out-loud about this and now believe my worst fears have been realized – these people most assuredly were being paid.

The worst thing is, this has been going on a very long time, with disastrous consequences.

China is behind much of what is wrong with America today. Don’t forget – these people are communists, through and through. Although they have allowed capitalism to flourish to a certain extent due to necessity, communism is really at the end of the day about control. It is a means to an end, that end being totalitarianism.

I mean my God, what kind of country puts one million of its citizens in re-education camps? What kind of country makes one million new ‘relatives’ (complete strangers) move into the homes of people who disagree with the government? This is going on RIGHT NOW in China. Do you hear this on the evening news? What if Russia was doing this, don’t you think the shrill screams coming from CNN would be hard to ignore?

Trump Is Not Playing The China Card…He Is Confronting China

I firmly believe most of the mainstream, legacy, anti-Trump media is being paid by the Chicoms as well. Why else would they keep up such a rabid narrative about our commander-in-chief, who is putting pressure on the Chinese to stop their behavior that is severely damaging our economy?

If you look even further, you can easily see the big elephant in the room, the big kahuna, the Democratic Party, is also being controlled by Marxist forces, as they push their Marxist, socialist, totalitarian agenda against a free America and her people. How many years did Diane Feinstein have a communist Chinese spy on her payroll again? Why do you think they want our guns so badly? 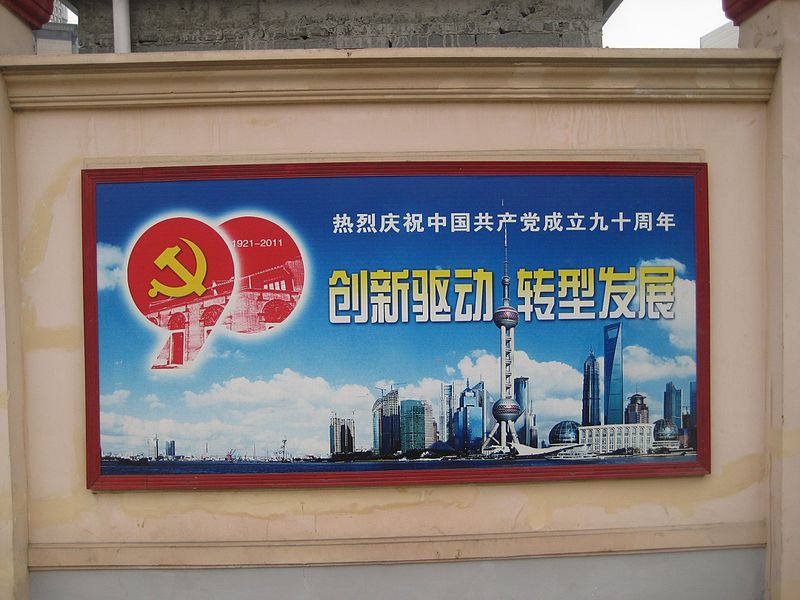 China has also corrupted our education system for decades, funding ‘Confucius Centers’ which dictate university policy in over 100 educational institutions in the U.S. I would have no doubt much of our Marxist university faculty is funded by the Chicoms. Our Millennials are being used; simply just useful idiots.

The opiod crisis is funded, enabled, and pushed by the Chinese communist party.

Our social media, big tech internet monopolies are doing the bidding of the Chinese to develop a censored internet. Congress could care less.

Thank God for Donald J. Trump, who truly cares about America and has had the courage, foresight, and just plain guts to stand up to this Commie train as it bore down on our people and our country.

Read the book, The Hundred Year Marathon, by Michale Pillsbury, which outlines the long-term plan China has to dominate the United States and the world.

It may be too late to stop the wheels of history put in motion by these cunning, manipulative, dictators. However, I for one believe in the American spirit, the human spirit of freedom, and am not deterred. We at Creative Destruction Media will sing this story from the mountain tops, until we are shut down by big tech of course.

Opinion: Russia Jumps For Joy Over Wedge Between Turkey And NATO