Iranian President Hassan Rouhani said Saturday that newly imposed U.S. sanctions targeting Iran’s shipping, shipbuilding and financial sectors will not impact the country’s economy since the White House had already applied extensive sanctions on the Islamic republic. He promised that the government would be able to handle the economic pressure of new U.S. punitive measures.

However contrary to the Iranian leader’s rhetoric after the US sanctions, the anticipated economic and political upheaval will be materializing soon in Iran.

People in the Islamic Republic, and especially Bazaar merchants, shop owners, truck drivers, and farmers have demonstrated this week against the government in the biggest wave of protests to hit the country. 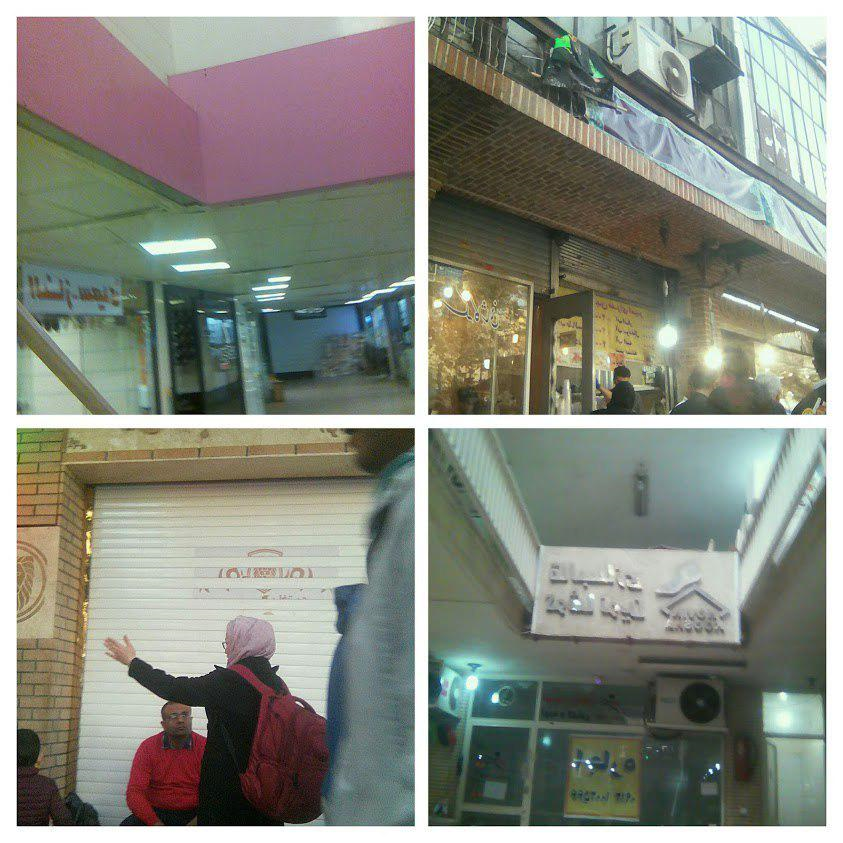 On Saturday, police patrolled Tehran’s Grand Bazaar in an effort to restore normality. Merchants and investors closed their shops on Friday protesting rising prices and the plummeting value of Iran’s currency, the rial; the unrest at the Grand Bazaar has not been quelled.

Public fears about the new U.S. sanctions against Iran, which started on Monday, have sent the rial into a downward spiral against the dollar.

On November 6 the strike of Bazaar merchants in large parts of Tehran and many other cities of Iran continued for the second consecutive day in spite of the repressive and deterrent measures of intelligence and police forces.

The carpet-sellers and home appliances Bazaar in Tehran, the carpet-sellers and handicrafts market in Isfahan, Sarshour market in Mashhad, Tarbiat Street market and the apparel market in Tabriz, as well as parts of Kerman, Rudsar, Babol, and other cities, continued their strike today in protest of inflation, poverty and high prices. The bazaar merchants refused to open their shops.

On Saturday the strike of Bazaar merchants in Birjand continued in spite of repressive and deterrent measures of intelligence and police forces.

On Saturday, November 10, heavy truck drivers and truckers continued their strike in different cities throughout the country for the tenth day of the new round. Earlier in the months of June, August and September, they were striking because of the severe living conditions, low freight rates, the high cost of spare parts, severe insurance conditions, and so on. The October strike lasted 21 days.

In the fourth round of their strike, in addition to their previous demands, drivers called for the release of their colleagues who were arrested during the third round of strikes. The regime struggled to prevent the strike through all kinds of pressure and threats.

Deprived farmers of cities and villages around Isfahan such as Ghahderijan. Varzaneh, Najaf Abad, Khorasgan, and others continued their demonstrations and sit-ins in protest of the deprivation of their right to water and their difficult living conditions. They were chanting: “Lest we are humiliated!”. “The Zayandeh Roud water is our inalienable right.”

Haft Tapeh sugar cane workers continued their strike for the sixth day in a row in protest of non-payment of their claims against the company. Some of them took their protest into the city to make their desires were heard.

Workers of the Ahvaz National Steel Group also protested on Saturday, gathering in front of the governor’s office in the city. They chanted: “No nation has seen this much injustice.”

Workers of Line 6 project of Tehran urban trains also protested against the non-payment of their salaries in front of the headquarters of the company.