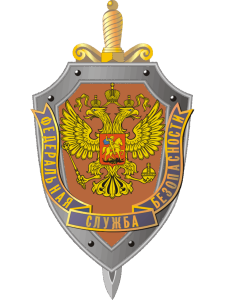 Sergei Skripal, 66, was granted refuge in the UK following a “spy swap” between the US and Russia in 2010.
He and a woman, 33, were found unconscious on a bench at a shopping centre in Salisbury on Sunday.

Zizzi restaurant in Salisbury has been closed by police “as a precaution”.

The substance has not been identified, but Public Health England said there was no known risk to the public’s health…