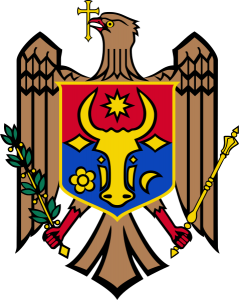 The Moldovan Constitutional Court has ruled the Moldovan government does not need the signature of pro-Russian President Igor Dodon in order to enact legislation that will prevent Russian ‘media propaganda’ from being broadcast inside the country.

“Since the president refused twice to fulfill his constitutional duty to sign the bill into law, he will be suspended temporarily,” Justice Tudor Pantiru, the Constitutional Court’s president, wrote in the ruling from Chisinau on January 5, reports RFERL.

Pantiru ruled that since Dodon has twice refused to sign the measure, the speaker of parliament or the prime minister can sign the bill to make it law. The judiciary and parliament have used the same procedure to enact ministerial appointments that were refused by Dodon.

Moldovan authorities have accused Russia of being involved in the theft of 20% of the Moldovan treasury that crippled the tiny country’s finances. Russian security services have also been accused of operating a ‘Russian laundromat’ of illegal money laundering inside the country.

The pro-EU Democratic Party has pushed the country to move closer to the EU which has angered Moscow.