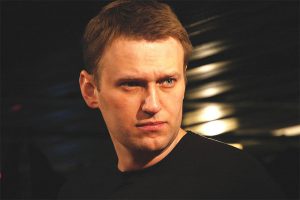 Russian anticorruption activist and opposition politician Aleksei Navalny says he has gathered enough endorsements to run in the country’s next presidential election as his supporters organized rallies in 20 cities across Russia to secure the signatures.

An outspoken Kremlin critic, Navalny is barred from running in the March 18, 2018, election because of a criminal conviction that he says is politically motivated. Navalny could run if the conviction is canceled or if he gets a special dispensation…