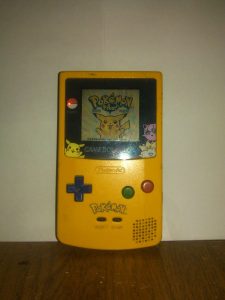 A Russian prosecutor has demanded that Roman Sokolovsky, a man who caught a Pokemon while playing Pokemon-Go in a church in Yekaterinburg, be sentence to 3.5 years in a Russian penal colony.

“I believe that there is no reason to exempt the defendant from liability,” the prosecutor said. “There is also no reason to sentence him to a fine… I request the court to sentence him to 3.5 years in a penal colony,” she added, reported Russian state news agency TASS. The prosecutors also disclosed that additional charges may be filed after looking at the blogger’s video Pokemon files.

“In early August 2016, Sokolovsky filmed a video of himself catching Pokemon in Yekaterinburg’s Church on Blood built on the site, where the last Emperor of Russia Nicholas II and his family were murdered in 1918. The video stirred up a controversy among believers while a criminal case was initiated in accordance with the Russian Criminal Code’s articles citing incitement to hatred and enmity, denigrating human dignity, as well as violating the right to freedom of conscience and religion,” reports TASS.

After finding a pen with a small camera in his apartment, authorities disclosed additional charges may be filed citing illicit trafficking in technical equipment, with the intent of covertly collecting information.