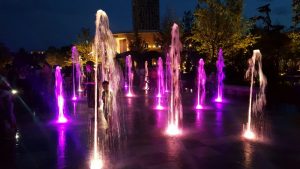 Here is the transformation of the important public space.

Sponsored: America’s Great Wall – To Fix Illegal Immigration, First You Have To Understand It