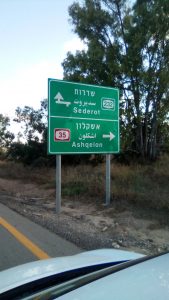 Tsarizm editor-in-chief, L Todd Wood, visited the Gaza border with Israel yesterday, in the town of Sderot, which abuts the Hamas-controlled territory of the Jewish State. He climbed to the roof of a Jewish school in the village to view the border and pointed out fires along the separation line between the two regions. Initially unsure in the video what was the cause of the blaze, Wood confirmed later the fires were caused by flaming kites sent from Gaza by Hamas to burn territory along the demarcation line.

Wood visited the same school during the 2014 war and was rocketed by the Iranian-sponsored terror group Hamas. The video link is below. 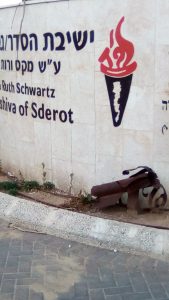 Video: What It’s Like To Be Rocketed By Hamas 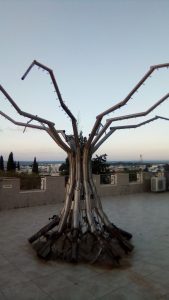 Tree Made By Rocket Parts Fired By Hamas In Gaza 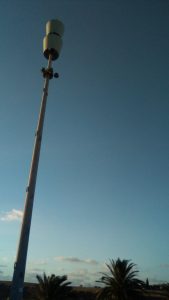