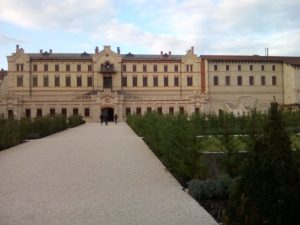 35 kilometers outside of Chisinau, the capital of the former Soviet republic of Moldova, is a must see tourist destination for the wine lover. Mimi Castle, founded by the last governor of Bessarabia, Constantin Mimi, in 1893, has reopened to the public in all its splendor, after being closed during the existence of the Soviet Union. Mimi was a great winemaker during his time.

It is a little known fact that Mimi Castle made most of the USSR’s wine during the Soviet period. It was not until the fall of the communist regime, that workers began to remove the concrete exterior of the main building in 2010, only to find an architectural gem fashioned after the French style. The Soviet exterior was removed and the grounds and buildings returned to their original splendor. 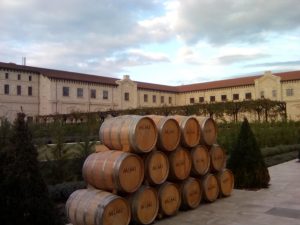 “Mimi Castle tends to become an iconic place in Moldova. Through this project, we intend to promote the image of Moldova, both locally and internationally. The largest restoration project in the recent history of the Republic of Moldova confirms our respect for history, tradition and good wine “said Cristina Frolov, director Mimi Castle, reported Winetours Moldova.

“While the walls of the castle were rising up, Constantin Mimi was learning the art of winery at the Superior School of Agronomy in Montpellier, France. On his way back home, he brought in Bessarabia the Aligote vine breed, that soon became one of the most popular in the Moldovan winemaking sector. Constantin Mimi also was growing european breeds such as Pinot Gris, Traminer, Senso, Cabernet, Pinot Meunier, Noa. He was producing wines in large quantities and was selling them in Moscow, Odessa and Vladivostok. Constantin Mimi’s historic wines were decorated several times with gold medals in the beginning of the XX century, but the most prestigious trophy was a silver medal at the International Expo from Turin in 1911,” writes Winerist.com. 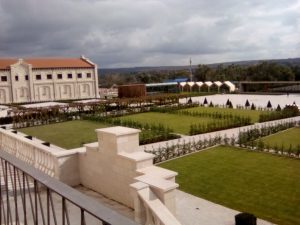 The enormous scope of the grounds is hidden from the street in front of the property. However, once inside the castle walls, the breath of the facility will amaze you. Once a factory for large quantities of cheap Soviet wine, the castle has been returned to its roots, now creating masterpieces of the vineyard. 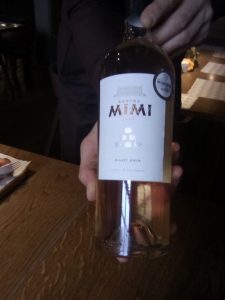 The gray walls of the Soviet Union are gone. The castle has been returned to its former glory and upgraded with the latest technology in wine making. 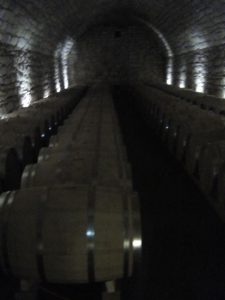 And there are not just wine tastings and tours of the production process. There is food, event planning, and even a spa on the property, along with overnight facilities, draped in luxury. 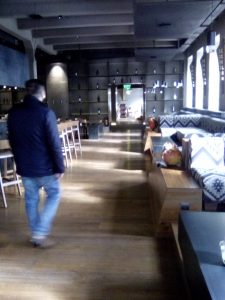 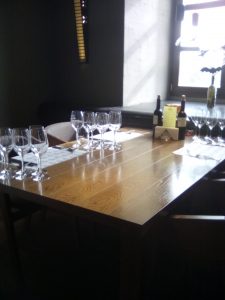 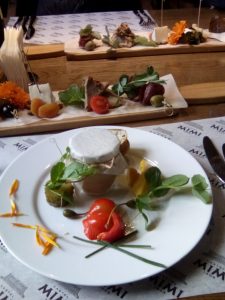 If your in the Moldova, Ukraine, or Romania area, Mimi Castle is worth the day trip to go see.

Old Russian Proverb: “A Day In The Banya Adds A Day To Your Life”