Painting of Lenin with Stalin, from the Albanian stamp in honor of the October Revolution

What we have witnessed over the last two weeks is nothing less than pure Stalinist tactics implemented by Neo-Bolsheviks in their accusations against Judge Kavanaugh. It was evil then and it is evil now. It will backfire in November for the Marxist, American Left – big league.

I won’t go into the legal arguments of our judicial tradition of due process and innocence before guilt. That should be obvious to every American (unless your a student educated in the last decade in American universities).

What people need to understand about Bolshevism is that primarily they want to destroy. Our fabulous columnist, The Hi-Tech Traditionalist, Baruch Pletner (a former Soviet citizen), wrote about this truth brilliantly in the not too distant past. Bolsheviks have nothing in mind to replace the beautiful system of human governance so brilliantly put in place over two hundred years ago by our Founding Fathers. As in pre-Soviet Russia, the Marxists want to destroy whatever is in place, just to take power, the consequences be damned.

Stalin killed over 20 million of his own people during the ‘repressions’. Is there any doubt that this type of violence is not far behind for these wanna-be commies? 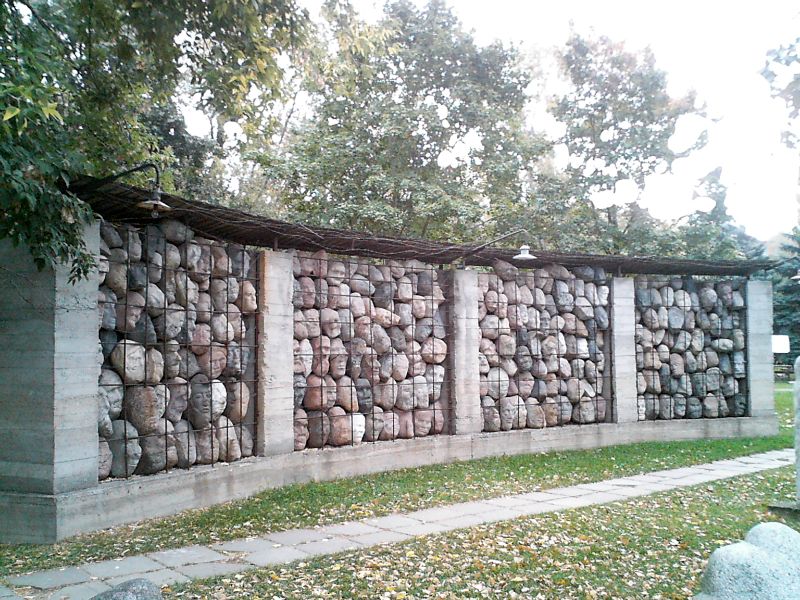 Victims of repression in USSR. The monument stands at Muzeon exhibition, Moscow, Russia

The consequences of this commie charade will be felt in November during the mid-term elections. America will not elect these idiots.

After the treatment of this fine judge, which is being plastered all over the media and the internet, conservatives, and just red-blooded Americans, are angry. You want to talk about the electorate being energized? Conservatives are energized. They are furious. They will get out in vote.

President Trump was right – this kangaroo court will be a blessing in disguise.

The Hi-Tech Traditionalist: Kavanaugh Has Been ‘Denounced’ By The Neo-Bolsheviks…Shoot Him Please

If you haven’t registered, or ordered that absentee ballot, or haven’t talked to five people to do the same, please do. My children, and yours, deserve a better future. Lindsey Graham was right -we can’t let these criminals get power any more, ever again.