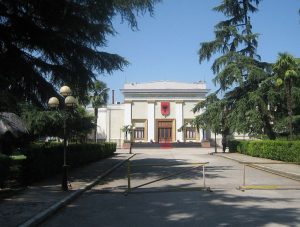 Elections in Albania cemented a deep victory for the Socialist Party. Until now, it presided with 73 MPs, with 71 needed to create government without coalition. Edi Rama, SP leader, has named this victory as a masterpiece of the ordinary people of Albania.

Analysts pro DP have accused their leader, Lulzim Basha, of being responsible for the party’s wrong direction, by electing new, unknown people as MP candidates, who do not have any special contribution to the party.

In their declaration, the European Union regarded elections in Albania as orderly and peacefully conducted.