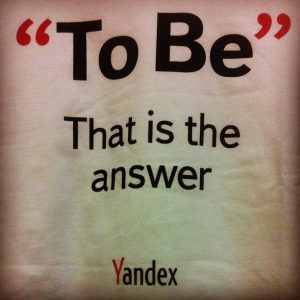 The Ukrainian government today raided the offices of Russian internet giant Yandex in Kyiv and Odessa. The portal is very popular in the country and Ukraine had shut down access to the site earlier in the month. Kyiv accused the service of collecting personal data on Ukrainians and sending it to Russian security services in Moscow.

“There are representatives of Ukraine’s Security Service in our offices in Kiev and Odessa,” Yandex said in a statement, saying its lawyers were willing to help with any investigation, reported Reuters.

The Ukrainian government confirmed an investigation was underway regarding ‘treason’ but said nothing more about the matter. The information was posted on Facebook by SBU spokeswoman Olena Gitlyanska.

The Ukrainian security agency, the SBU, declared that information had been passed to Russian officials that was used in acts of sabotage and reconnaissance, undermining Ukrainian sovereignty. Plainclothes officers were seen in the Yandex offices in Kyiv.

Update: Explosion At Russian FSB Office In Arkhangelsk, One Dead

Russia Is Using Syria To Run Circles Around The US