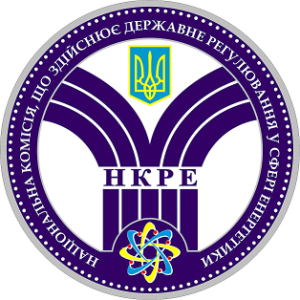 A second, successful cyber attack was conducted against the Ukrainian power grid in December by hackers linked to the Russian government, causing power outages in the capital city of Kyiv.

The attacks targeted critical infrastructure and were meant to sow confusion, rather than cripple the country. The incident came a year and one day after a much larger attack in Ukraine which saw over 100,000 people lose power.

“Russian hacking crews were behind a brief power outage at the Pivnichna remote power transmission facility last month, using software based attacks to shut down the remote terminal units (RTUs) that control circuit breakers, causing a power outage for about an hour. Hacking crews appear to be using the Ukraine as a test bed to hone skills that could be used against other adversaries, according to Marina Krotofil, a security researcher for Honeywell Industrial Cyber Security Labs,” reported SecurityLedger.com.

Analysts believe Russia may be using Ukraine as a test bed for infrastructure attacks to hone techniques which could be used against Western targets.