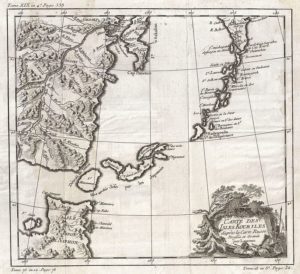 Russian President Vladimir Putin will travel to Japan in December of this year as the two nations attempt to resolve differences left over from the end of the Second World War. Japanese President Abe recently concluded a trip to Moscow and Putin’s visit is seen as a friendly gesture in return. However, the Kremlin does not expect much progress towards the signing of a peace treaty between the two powers.

“Vladimir Putin’s long-delayed visit to Japan will take place in December,” Kremlin aide Yury Ushakov told reporters. “The time and date have already been agreed to, but we will announce them with the approval of the Japanese side.”

Foreign minister Lavrov said earlier this year that Russia wants to “move forward” its ties with Japan but is not prepared to budge on the “result of World War II”, reports Russian state news agency TASS.

The main obstacle to peace is the status of the Kuril Island chain where Russia has recently begun to station troops and thousands of Russian inhabit. Russian Prime Minister Medvedev traveled to the region recently, angering the Tokyo government. 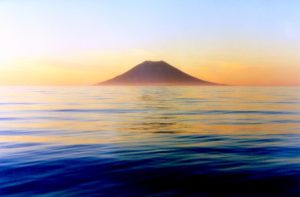 Europe Gives Up On American Leadership Against Russia