#5 – Nadezhda Plevitskaya, “She performed to the accompaniment of Sergei Rachmaninoff, while Tsar Nicholas II called her a “Kursk nightingale.” Born to a peasant family, Plevitskaya went from being a nun to becoming one of the most famous singers of her time. After emigrating, Plevitskaya married an exiled Russian general, Nikolai Skoblin, and in 1931 both were recruited by the Soviet intelligence service. For six years the couple supplied Moscow with information on the state of affairs in Europe’s émigré circles. Their biggest operation was the abduction of General Yevgeny Miller in Paris in 1937. They managed to lure the general, the head of a major émigré military organization, to an alleged meeting with German diplomats, whose parts were performed by other agents. The general was doped and taken to Russia by sea. However, before leaving for the fateful meeting, Miller left a letter that helped to expose the spies. Skoblin managed to escape to Spain, where he was soon killed, while Plevitskaya was arrested, tried and sentenced to 20 years of hard labor. She died in prison in the French city of Rennes in 1940,” wrote Russia Beyond. 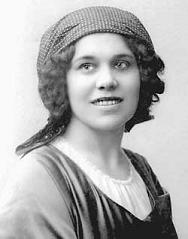 #4 – Anna Kamayeva-Filonenko, “In the fall of 1941, a special task force under the Interior Ministry was training saboteurs in the event that Moscow was captured by Germans. One of the trainees was 23-year-old Anna Kamayeva, who was being prepared for a special mission: to assassinate Hitler. In the end, Moscow was not surrendered to the Nazis and Kamayeva was sent behind the enemy lines to prepare acts of sabotage there. In October 1944, she was dispatched to Mexico, where she was preparing an operation to free Leon Trotsky’s killer Ramón Mercader from prison. However, the operation was canceled at the last minute. After the war, Kamayeva married Soviet military intelligence officer Mikhail Filonenko. Together, they spent 12 years living undercover abroad: first in Czechoslovakia, then in China and from 1955, in Brazil, where they set up a whole network of agents,” wrote Russia Beyond. 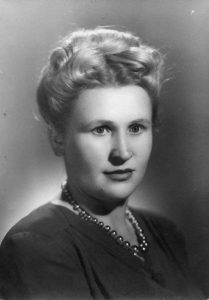 #3 – Elvira Karaeva, “In May 2016, Al-Hayat Media Centre of the Islamic State (IS) released a new issue of Russian magazine Istok #4, which contains an article about a so-called Russian secret service spy named as Elvira R. Karaeva. According to the Islamic State magazine, Karaeva had infiltrated the ranks of Islamic State in ash-Sham and had been reporting back to mother Russia. IS claims to have executed Karaeva for her crimes once she was discovered,” writes Daily Maverick. 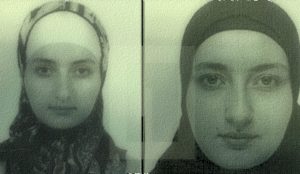 #2 – Anna Chapman, “a beautiful 28-year-old Russian with an IQ of 162, having a diplomat father and a taste for the high life, is a Russian national, who while living in New York, United States was arrested along with nine others on 27 June 2010, on suspicion of working for the Illegals Program spy ring under the Russian Federation’s external intelligence agency, the SVR (Sluzhba Vneshney Razvedki).Chapman pleaded guilty to a charge of conspiracy to act as an agent of a foreign government without notifying the U.S. Attorney General, and was deported back to Russia on 8 July 2010, as part of a prisoner swap,” wrote Smashinglists.com. 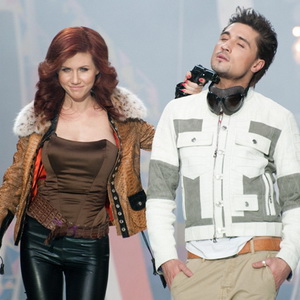 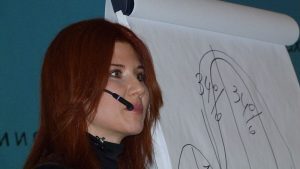 #1 – Katia Zatuliveter, “The Russian blonde who denies allegations she was a secret agent ordered by Moscow to seduce a British MP is the best Russian spy for 30 years, a KGB defector said yesterday. ‘She caused more damage than all other KGB agents put together,’ he claimed. ‘She was the strongest and most useful KGB agent for the last 30 years.’ Zatuliveter was ‘directed’ to have affairs with Lib Dem Mike Hancock, 65, for whom she was a researcher, and a senior Nato official,” wrote The Daily Mail. 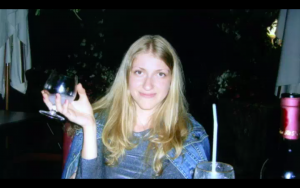 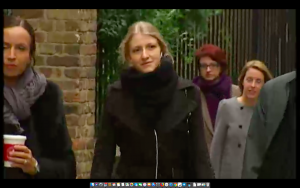