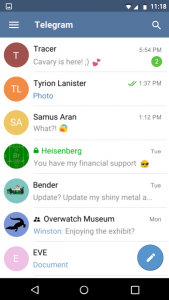 Situated on the Neva River, at the head of the Gulf of Finland on the Baltic Sea, St Petersburg is not only the second biggest and most populated city in Russia, but also the fourth largest city in Europe. With population of more than 5mn, the former Russian capital stands above – population-wise – continental hubs like Lisbon, Barcelona, Athens and Berlin.

When it comes to tech, and all the related infrastructure, however, St Petersburg is still lagging behind not only most of the European metropolises, but also its more immediate competitor – Moscow.

Traditionally, St Petersburg has been the center of Russian culture. The capital city of Moscow, on the other hand, is the place where Russia’s political and economic power is concentrated. The same applies to finance. And, what is particularly important for startups, venture capital. Many young entrepreneurs from other Russian cities, even large cities like St Petersburg, have been complaining about the lack of access to financing for their projects…