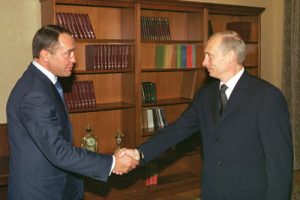 In November 2015, the Free Thought Project reported that Mikhail Lesin, the former head of media affairs for the Russian government, and the founder of Russia Today (RT), was found dead in the hotel room that he was staying at in Washington DC.

Originally, authorities announced that Lesin died from a heart attack.

However, the results of his autopsy released months later indicated a far more sinister cause of death and the heavily redacted FBI documents that were just released add to that story.

The documents, detailing the FBI investigation into Lesin’s death were just released Saturday morning in spite of the investigation ending in October of 2016…