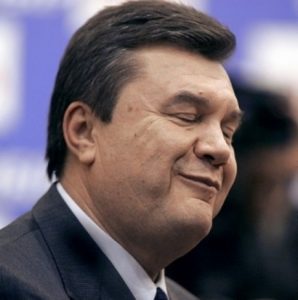 A secret Ukrainian court ruling has, for the first time, exposed exactly how former President Viktor Yanukovich stole nearly $1.5bn from the country. It has also revealed that President Petro Poroshenko’s former financial advisers played a role in the fraud, embarrassing the government.

The court order exposed in graphic detail the intricate company network used to steal the money, naming Investment Capital Ukraine (ICU) as brokering bond purchases made by Cypriot companies worth nearly $1.5bn between November and December 2013, just as Ukraine’s EuroMaidan uprising was beginning…