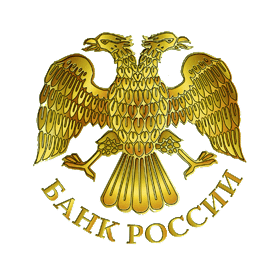 Cleaning up the Russian banking sector is likely to take between one and two years, Elvira Nabiullina, chairwoman of the Central Bank of Russia, was cited as saying by the Vedomosti business daily Nov. 2.

Over the last four years, the regulator has revoked the licenses of about 350 lenders, bringing the number of banks in Russia to about 600 and removing weak players or banks with dubious business models, Nabiullina said. In the late 1990s, Nabiullina added, Russia had around 2,500 banks because requirements for entering the industry were very loose at the time…

Merkel Colludes With Putin To Get Russian Gas

Russia Not Going To Rio, No Way, No How