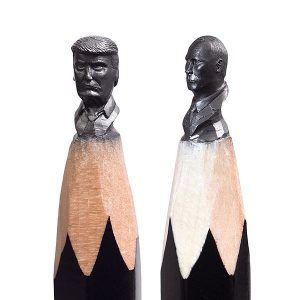 Russian President Vladimir Putin will meet U.S. President Donald Trump on the sidelines of the G20 summit to be held in Hamburg, Germany. The ‘full-fledged’ meeting will be held this Friday, July 7.

“A date has been agreed, the seventh of July…So far, there is no clarity as to how long it [the meeting] might take. I think is will be a rather detailed, in-depth discussion. We hope it will be that way,” Russian president’s aide Yuri Ushakov told Russian state news agency TASS.

“Only talks are planned,” he explained. “We expect much [from the meeting]. The first contact is very important and the leaders have much to discuss.”

Lukashenko Asks Russia, Turkey To Take Half-step Towards Each Other