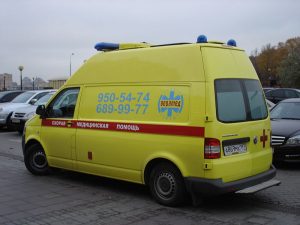 Two North Koreans have been found dead in separate rooms in the same Moscow hotel amid reports they both suffered ‘acute heart failure’.
The men had complained of severe chest pains and shortness of breath before they died on Saturday at a hotel in the west of the Russian capital.
A police probe led by the country’s equivalent of the FBI has been launched as it emerged that two more North Koreans staying in the same building are in hospital…

The Hi-Tech Traditionalist: Why Judicial Activism Is Enemy Number One For Western Democracies