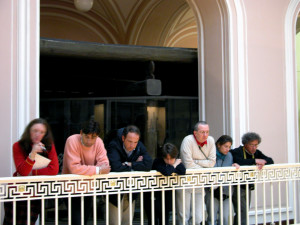 Muscovites are like deer in the headlights as the price of crude oil heads towards a bottom as low as $15 a barrel. The great hydrocarbon collapse is starting to hit the inhabitants of the capital of the Russian Federation hard. Moscow is no longer the adult, fairytale, playground for the masses. Of course the elite are still comfortable but that is to be expected.

With the government announcing that the Russian economy shrunk approximately 3.9% in 2015, salaries for the middle class are being cut to ensure as many people can be kept on the payroll as possible. It’s the Russian way; but, spiraling inflation, loss of purchasing power of the ruble, higher taxes, and cuts in social services are starting to cut into the bone. 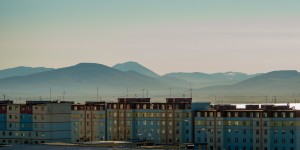 Of course this is causing anger but there is no revolution on the horizon. Russians just believe they have to go through great crisis’ on a regular basis. “This is just like 1997 all over again,” one person told me recently. “The government has no money, and they have to get money from somewhere. So, they are raising taxes on small business and making it all but impossible to survive. What we really need is economic reform, but it is impossible in this political climate. We don’t think the Kremlin knows what to do.”

“We must honestly admit that we have lost to competitors,” German Gref told the Gaidar Forum in Moscow, according to news agency RIA Novosti. Warning of “technological subjugation,” he said, “we have found ourselves in the ranks of countries that are losing, downshifter counties.”

Gref — head of Sberbank and a former economic development minister under President Vladimir Putin — said the era of oil was over and that in the new technology-driven world the difference between the leaders and losers would be “larger than during the industrial revolution,” according to the Rambler news service.

A year ago in Moscow, when the ruble hit 80 to the dollar the first time and then rebounded, many in the Russian government were saying the ruble crisis was over. However, I detected a sense of foreboding in many Russians I talked to. They were worried about the future. “Will the Arabs just stop pumping crude oil just because the Americans are gaining ground?,” they asked. “No, the price of oil will collapse and the ruble will be hit hard.” So many in Moscow saw this coming. That doesn’t make it any easier though it has given them some time to prepare. 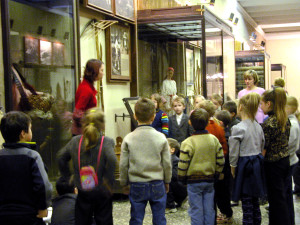 “We will survive,” Muscovites tell me. “We always do. In 1997, our money was like toilet paper. But we are still here. In Russia, suffering is an art form. We will take it. We will not change our government, but we will survive.” 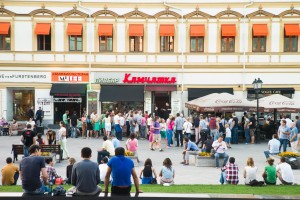 Russia To Discuss Oil With OPEC