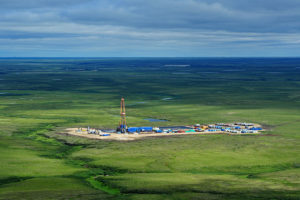 Russia and OPEC have been coordinating recently to attempt to raise the price of crude oil on international markets as the current low prices have devastated the budgets and economies of most oil-producing states like the Russian Federation. The coordinated effort has had limited success.

“For commodity-based economies such as Russia … the period of low commodity prices will be very long. I find it difficult to judge whether it’s the era of global commodity cycle or simply a new pattern. But I’m convinced that this is [going to be] a very long period of time,” he said.

The minister added though that one should not be scared of oil price at the level of $20 or $15 per barrel. “Logics suggests that the less it falls today the more it’s probable to bounce back tomorrow. This is not the biggest risk. The biggest risk is that low prices [are likely to be] protracted, meaning for years or decades,” he said.

“Our optimistic scenario implies that oil price will bounce back to the range of $70-75 (per barrel).” 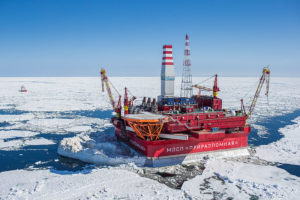 Will Moscow Withdraw From The INF Treaty?