On November 12, 2006, a referendum was voted upon in which South Ossetians demanded independence from Georgia. Ethnic Georgians, living in the same territory, voted to stay as part of Georgia. The referendum was not recognized by the Georgian government.

The referendum was followed by many conflict-escalating steps. In August 2008, military tension and  clashes, between Georgians and South Ossetian separatists, erupted into the Russo-Georgian war. After 5 days, Russian forces occupied several Georgian cities. On August 15-16 a ceasefire agreement was negotiated.

Later, Russian and Ossetian troops expanded the border into Georgia, evicting ethnic Georgians from their homes; around 30,000 ethnic Georgians remain displaced, unable to return to their land. The Georgian government had no other choice but to find a away to accommodate them.

More than 2,000 cottages were urgently built near Tbilisi, providing housing for internally displaced families. The refugee village is called Tserovani and is located 40 km away from the capital. 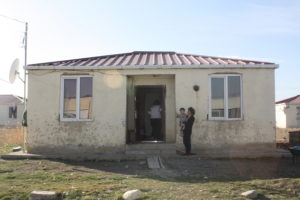 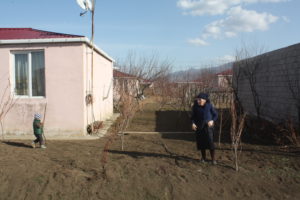 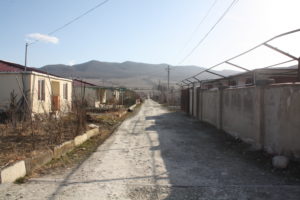 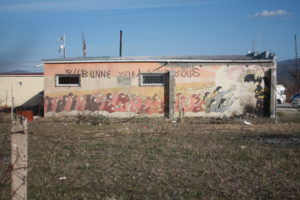 The large desert-like territory is filled with small white houses. All similar, with red roofs and tiny yards, no gardens or plants. The camp shelters many thousands of residents. They come from rich, plentiful villages, where they had to leave their farms, fertile land and houses.

The residents that live here no longer have hopes of returning home. They try to get used to the current circumstances. They speak of problems which concern their everyday life, such as lack of agricultural land, no jobs, communal fees, water problems, et cetera.

Heating is the biggest problem in winter. The cottages have thin walls and it’s unbearable to live here during the cold. Most locals cannot afford to pay their gas and electricity bills.

The lack of job opportunities adds to IDPs’ general sense of insecurity. NGO and government programs are called a drop in the ocean of need for them. 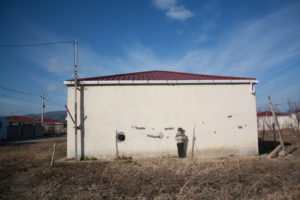 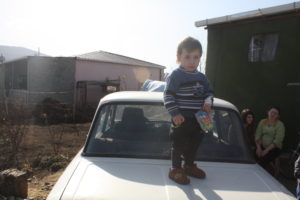 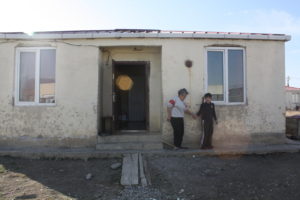 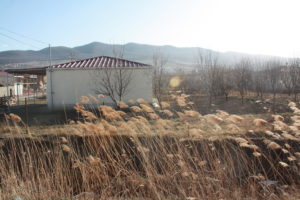 Their hopes of going back home are destroyed but they still dream of conflict settlement between Russia and Georgia. 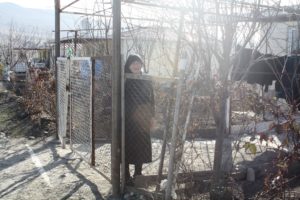 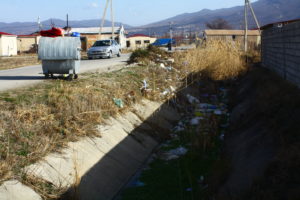 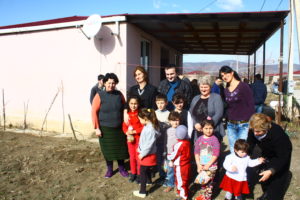 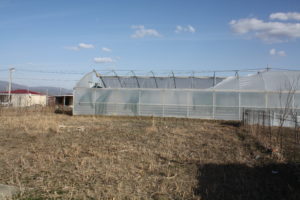 The Problem With Albanian Trash