The geography of Armenia, in the Caucasus, makes it one of the most beautiful countries in the world. Lake Sevan is Armenia’s crown jewel. On a peninsula of the northwestern shore of the lake, there is a thousand-year-old monastery called Sevanavank. It is a must-see if you are traveling in this corner of the planet.

The site was founded by Princess Mariam in 894 as Armenia and its Apostolic Christian Church were still fighting to free themselves from Arab rule. Originally the structures were built on an island, but Joseph Stalin, in the early days of the Soviet Union, drained the lake 20 meters to provide water for industrial use elsewhere; hence, the peninsula.

Much of the original buildings remain and the Christian site has survived the Ottoman Empire and Soviet persecution. Stalin forced the monks to leave in the 1930s and the church stopped functioning during the communist period. However, today there is a modern seminary on the other side of the peninsula.

The monastery was strict as it was mainly intended for those monks from Etchmiadzin who had sinned. Jean-Marie Chopin, a French explorer of the Caucasus, visited there in 1830 and wrote of a regimen restraining from meat, wine, youth or women. Another explorer visited the monastery in 1850 and wrote of how manuscripts were still being copied manually, writes Wikipedia.

You can find more information on the monastery here at Travel to Armenia. 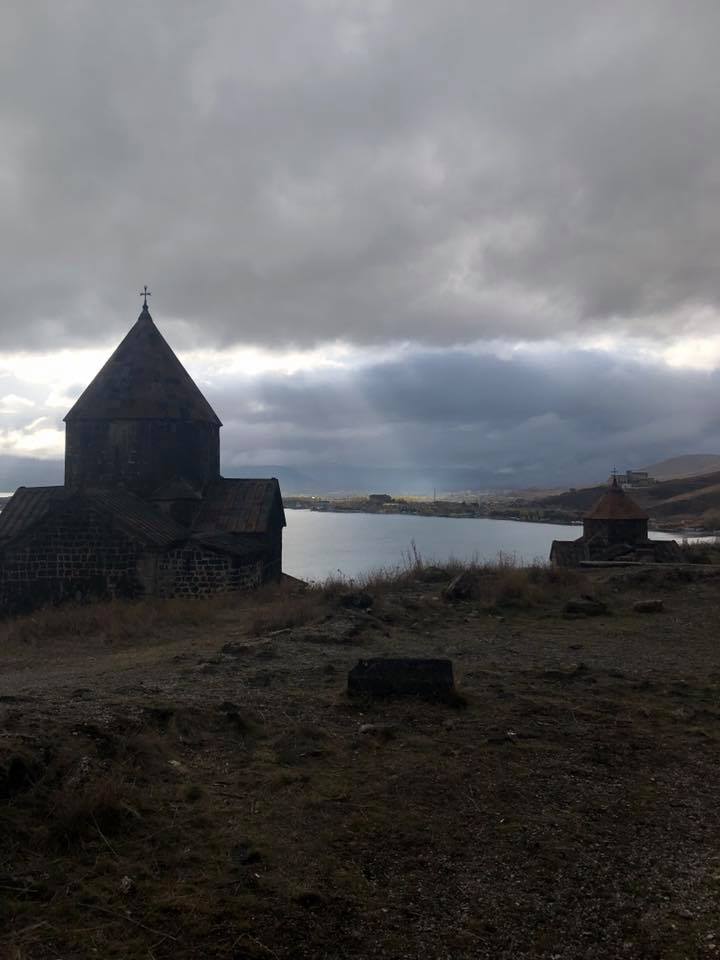 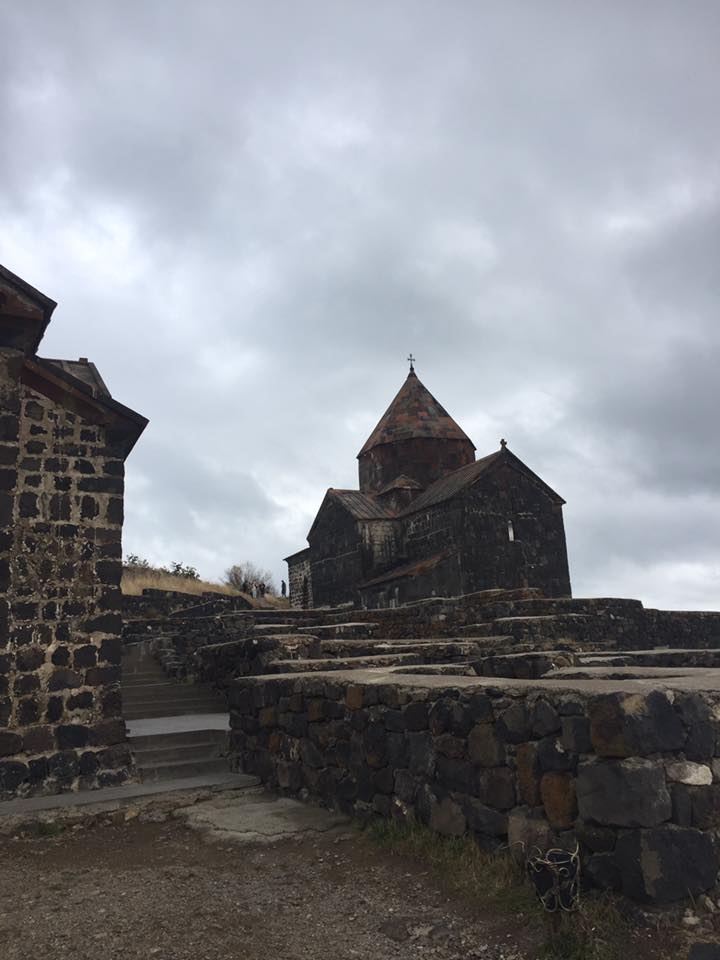 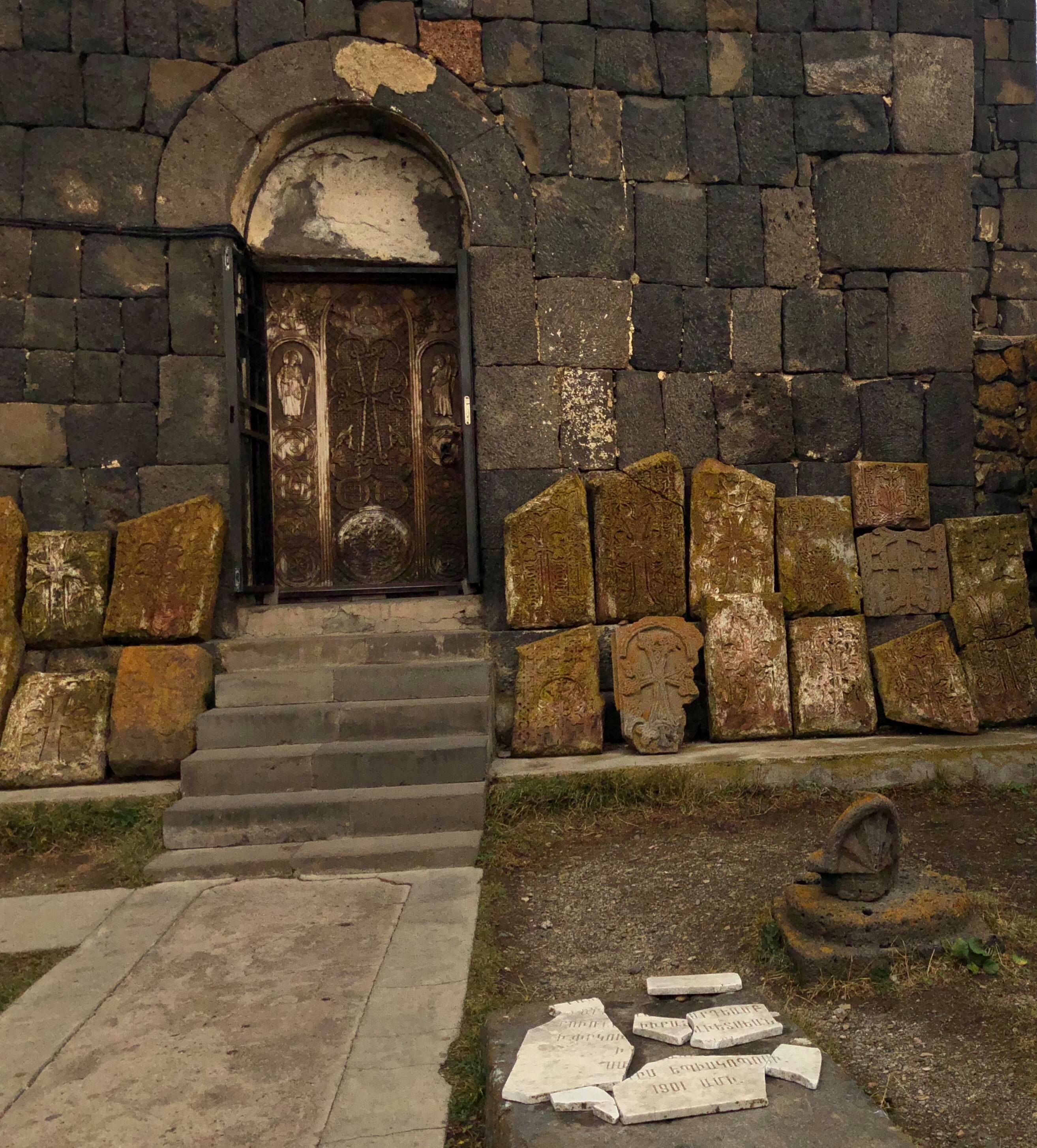 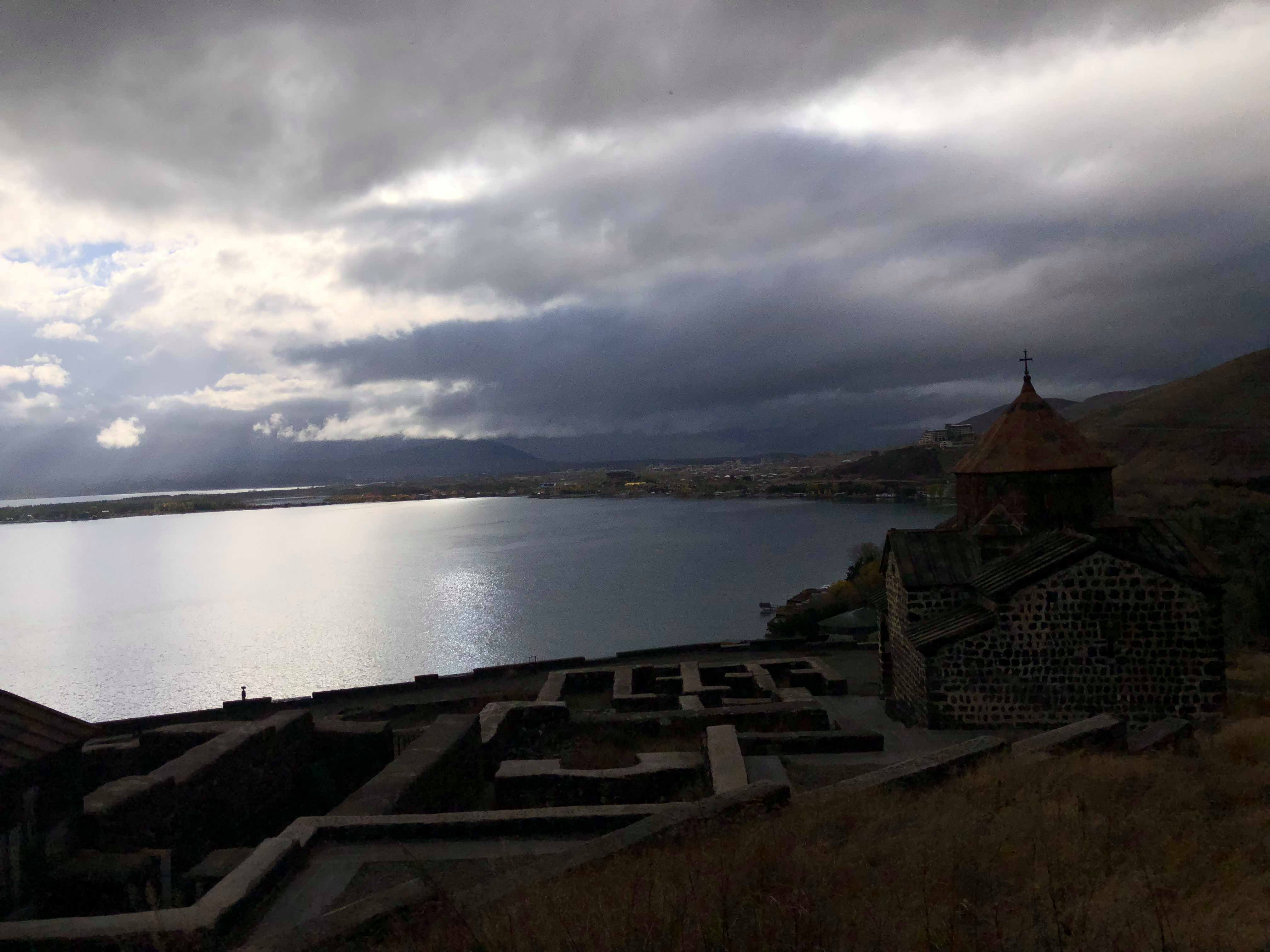 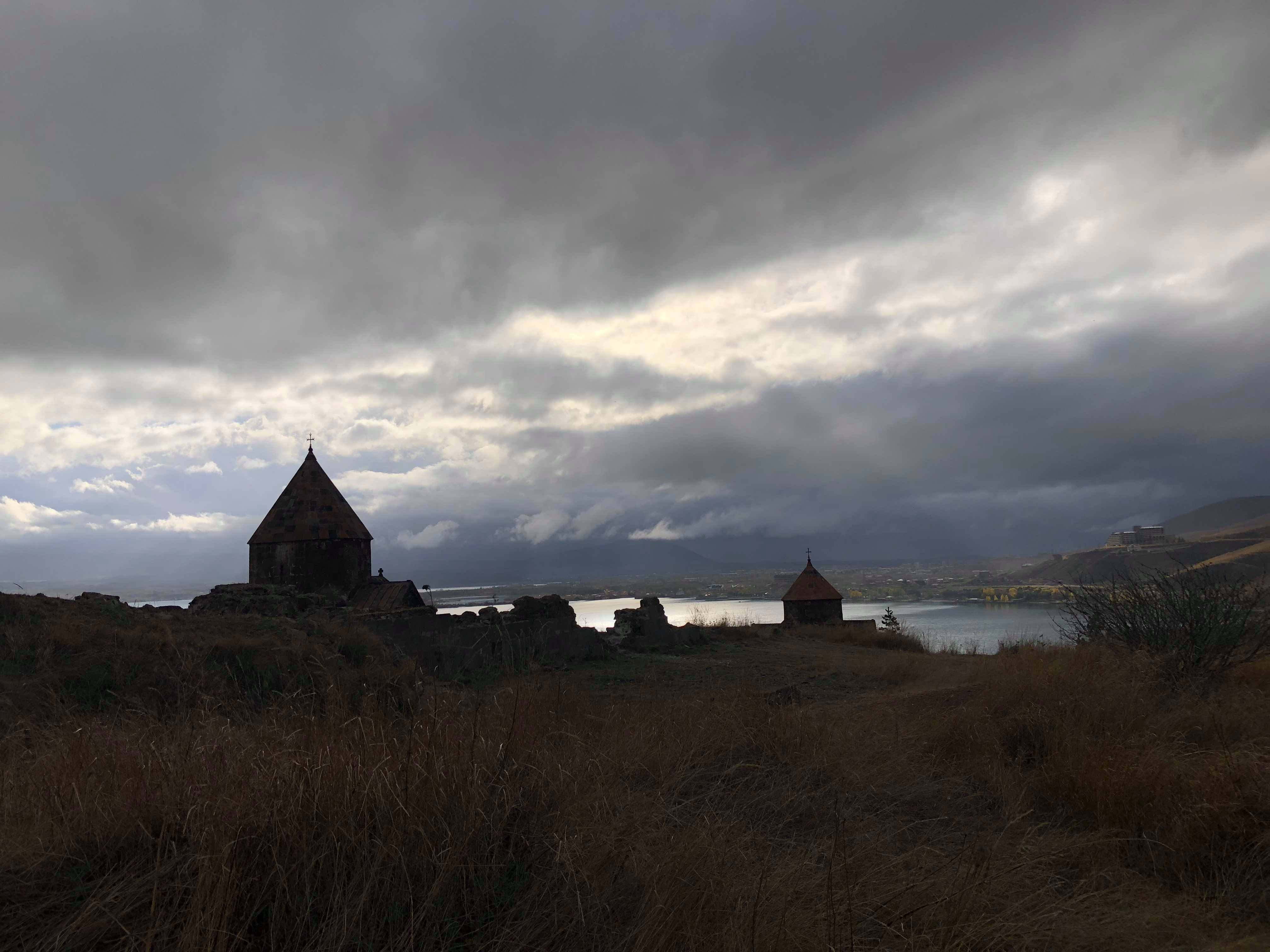 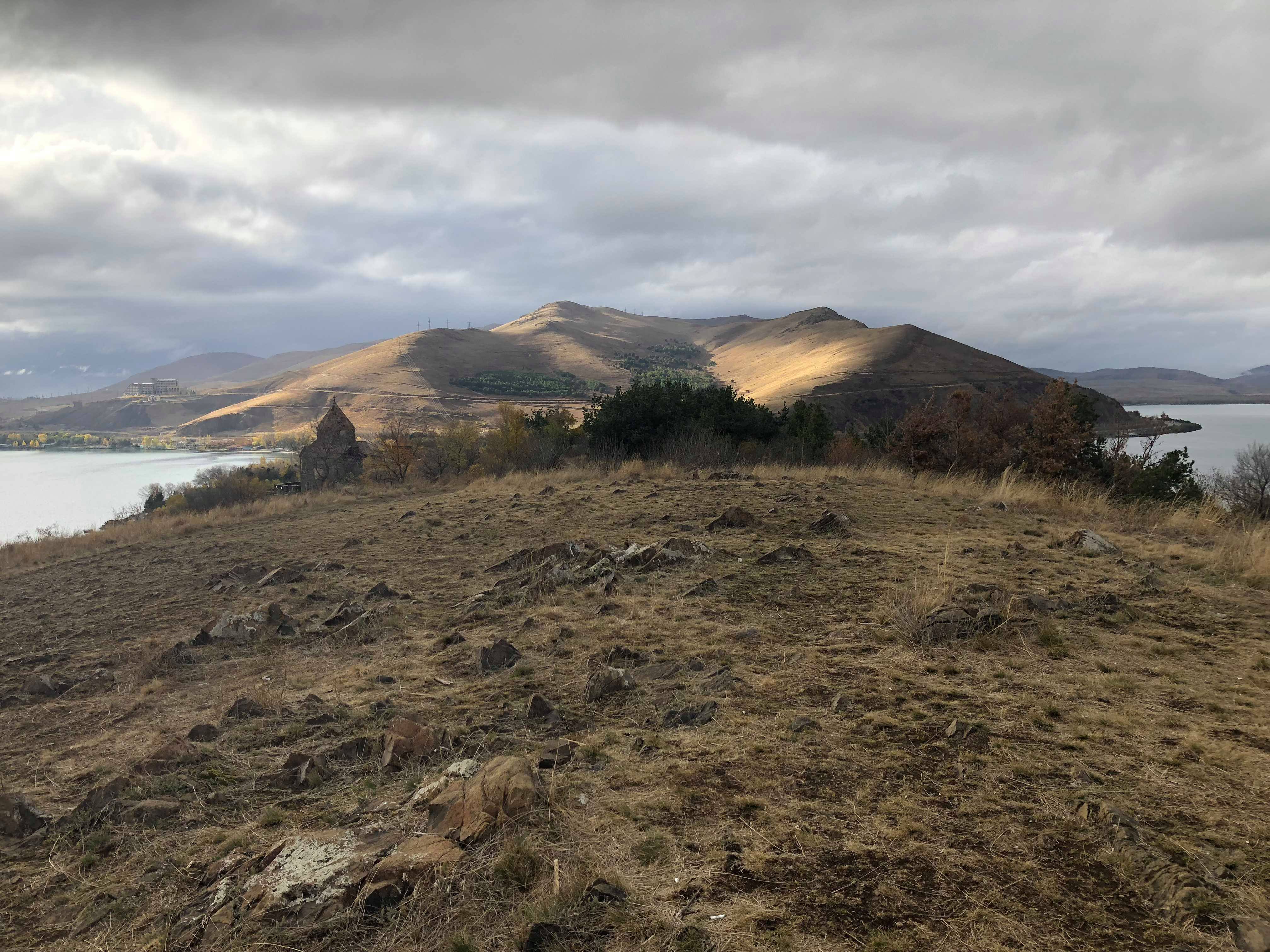 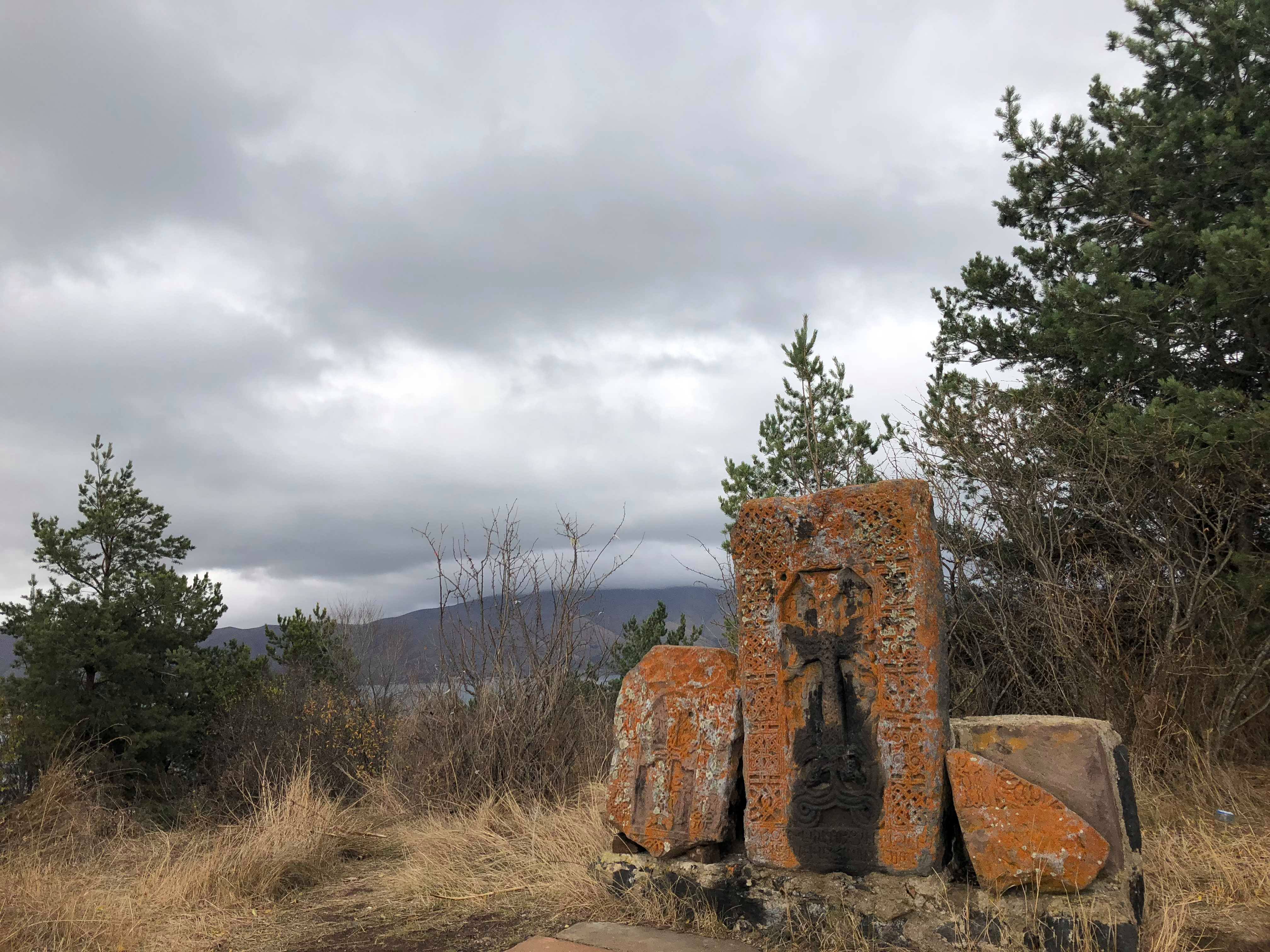 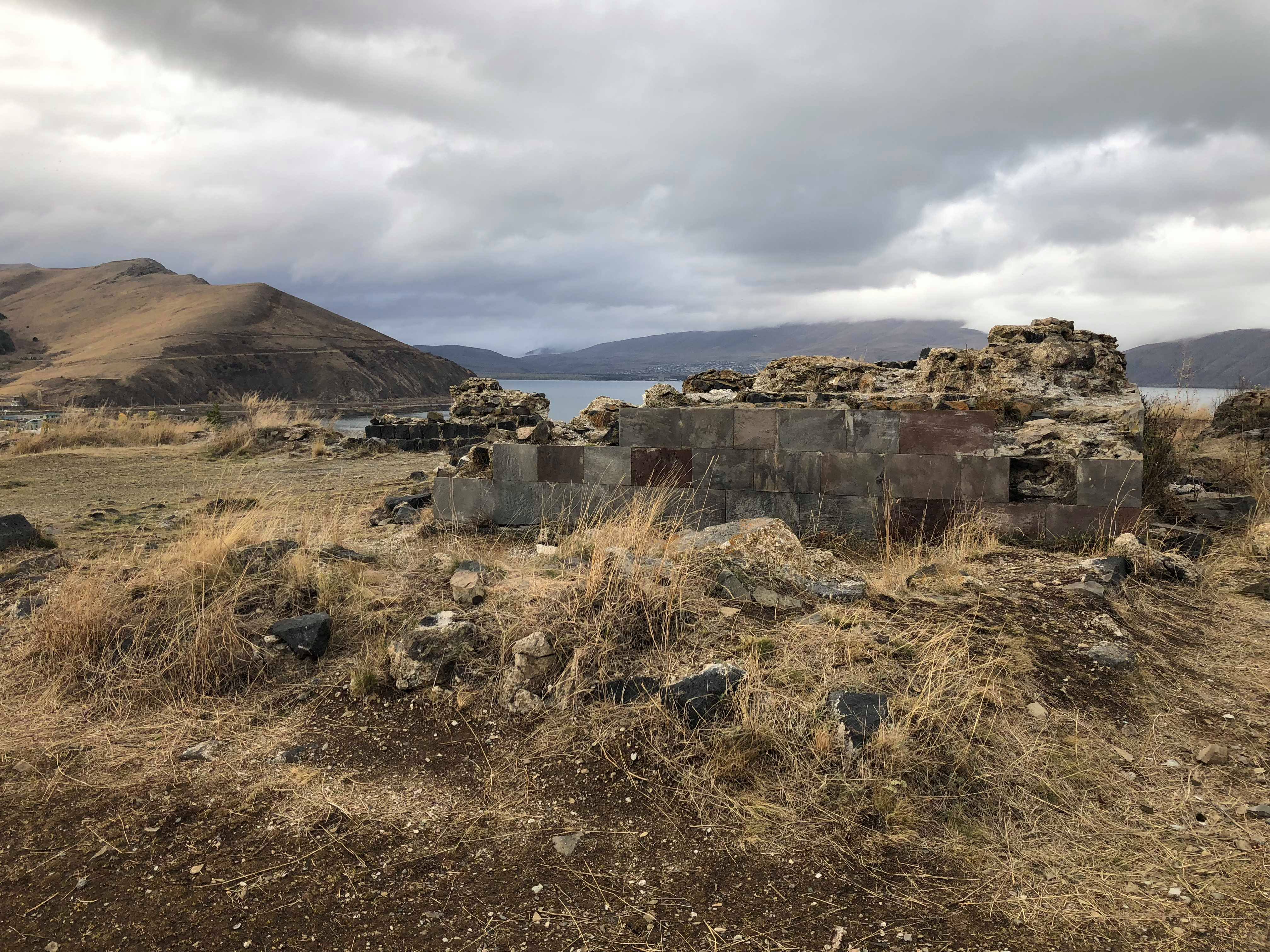 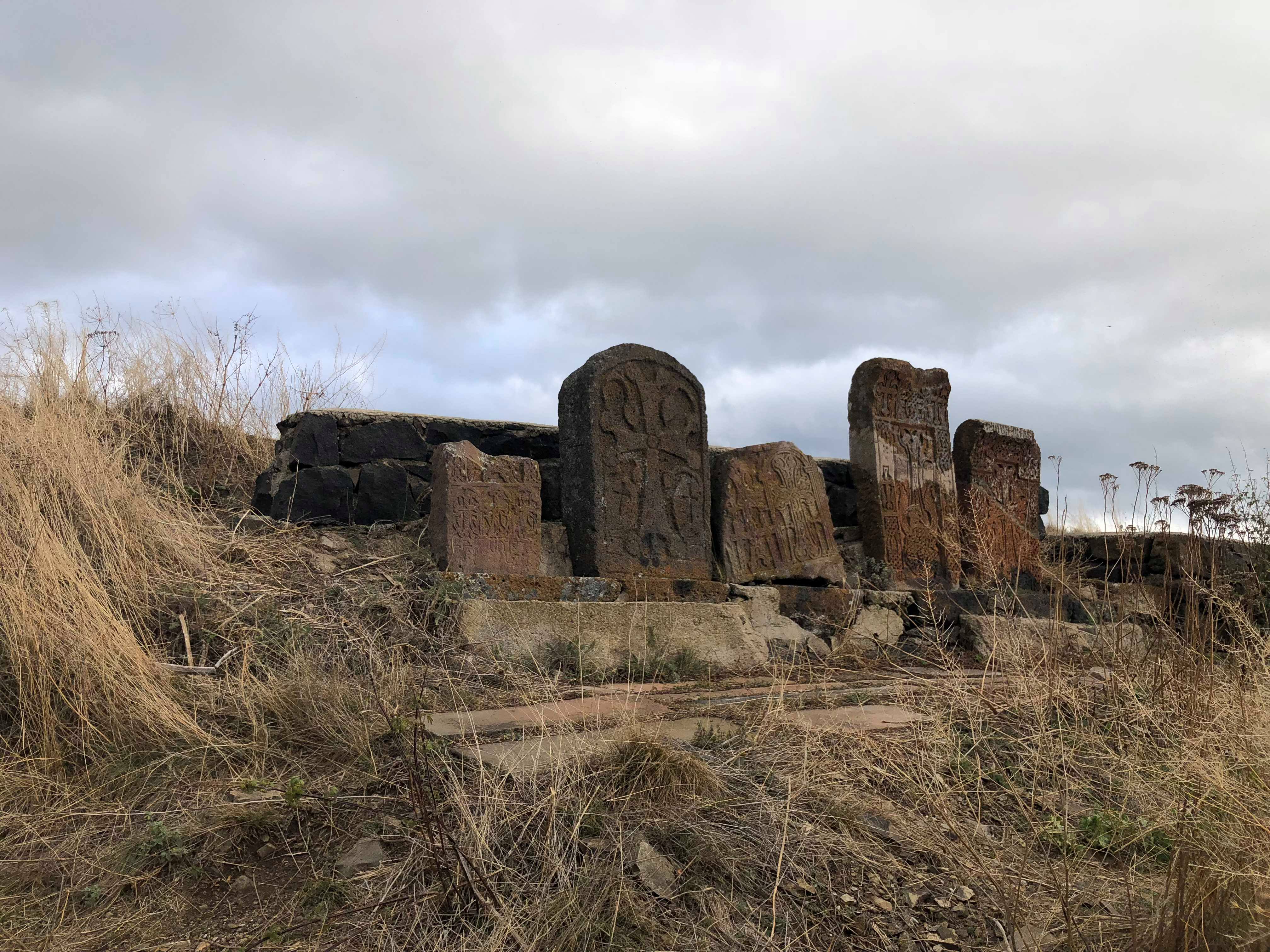 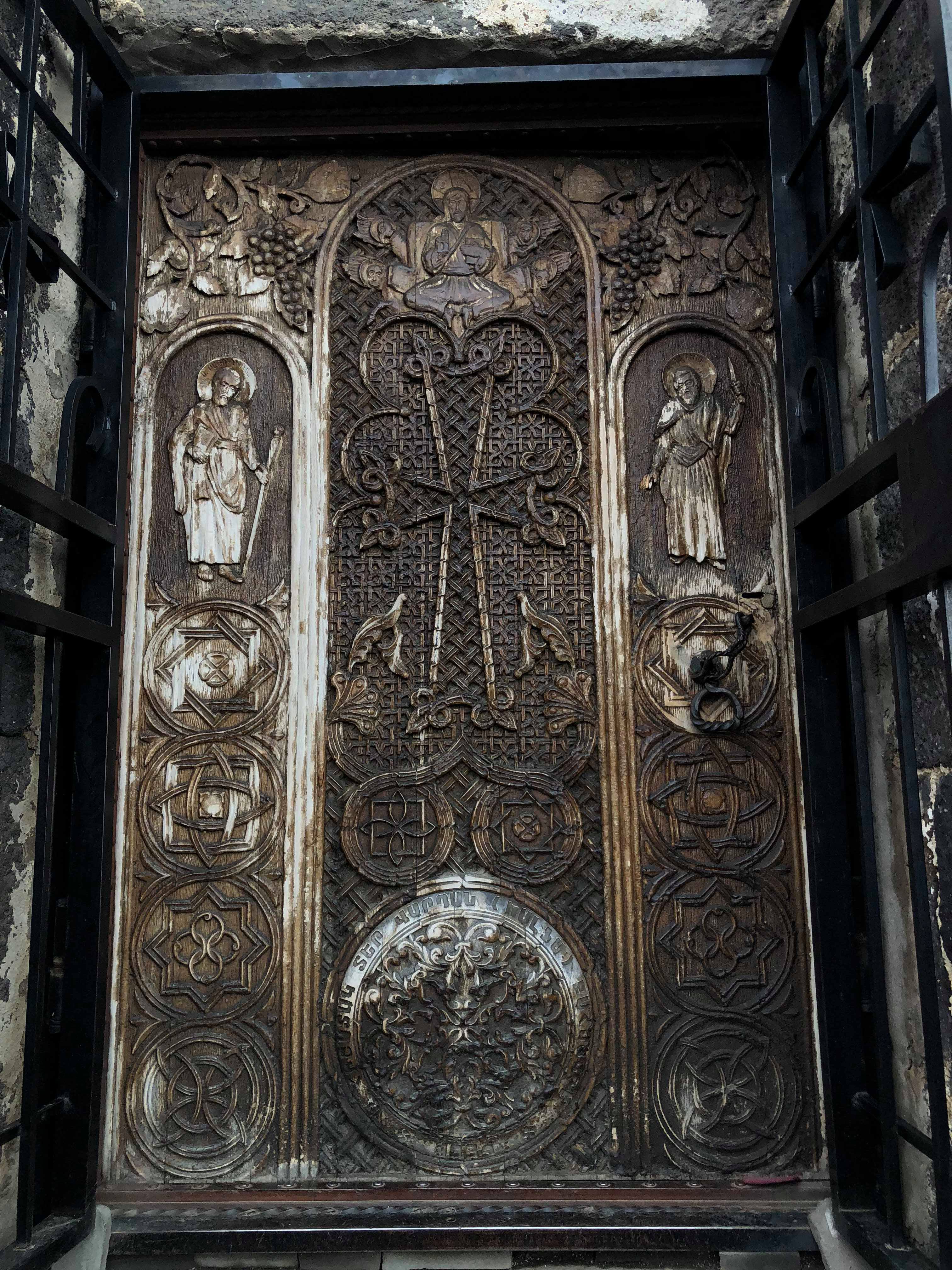 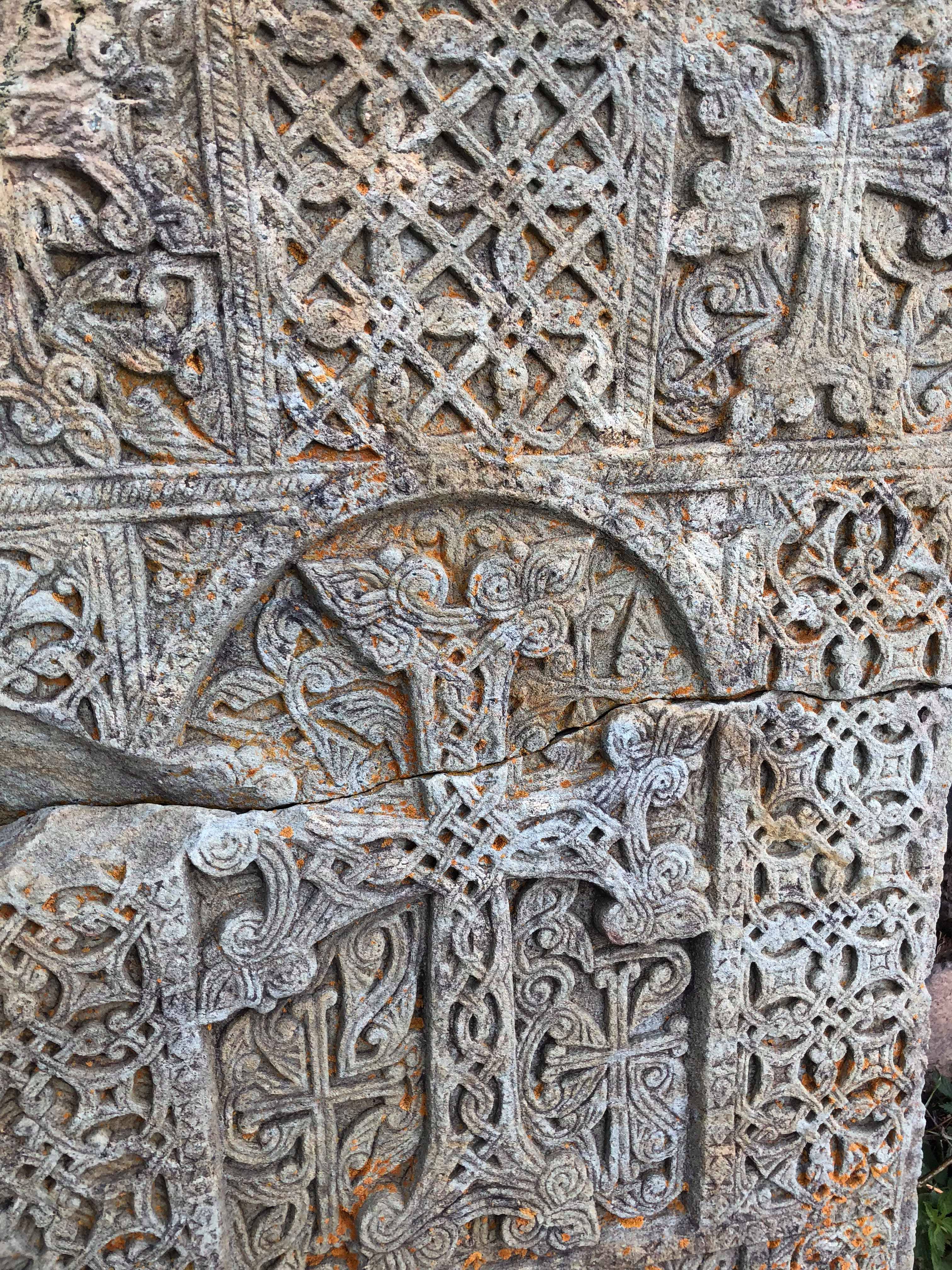