This post is the ninth in a short story that will be told only via fictitious news posts – we hope you enjoy! Watch for the next post of The Colony! 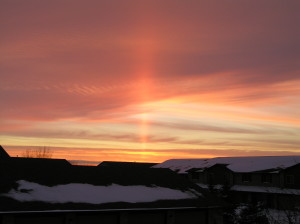 (Siberia) Russian and scientists from multiple other nations are working together in Siberia to determine the origin and purpose of the large circular obelisks that have been discovered buried throughout Siberia and have caused sinkholes to open in the earth above them. A news conference was given today in Moscow where physicist Sergei Kursk detailed what has been discovered so far in their investigation. The most striking discovery at this point is the fact that the objects are emitting very powerful energy beams on a regular basis. The timing is exactly every five hours. This has scientists stumped; however, they are also overjoyed as this discovery obviously points to intelligence and certainly proves the existence of life in the universe away from earth. 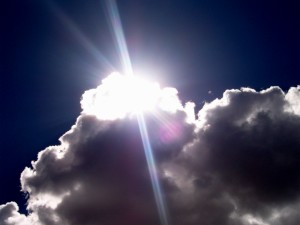 Russia Will Deploy S-400 To Crimea