Iran’s bazaar merchants and shop owners have joined the nationwide strike in various cities following calls for a strike on October 8 that was widely circulated on social media. 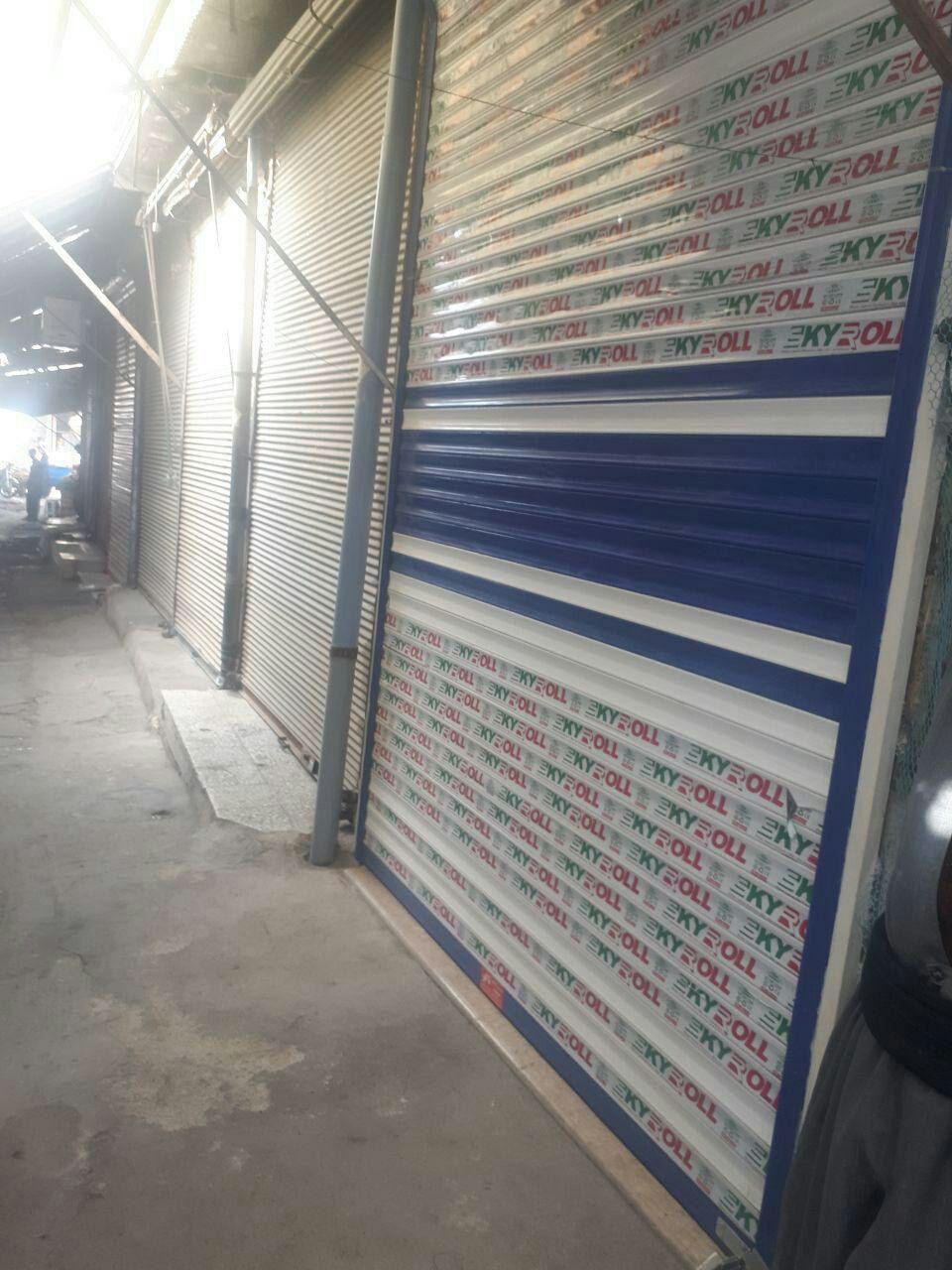 They are protesting price hikes and severe inflation as well as the dollar hike and economic recession.

These shop owners have joined the truck drivers’ strike which started two weeks ago. They have announced that they would continue their strike until all their demands were met. 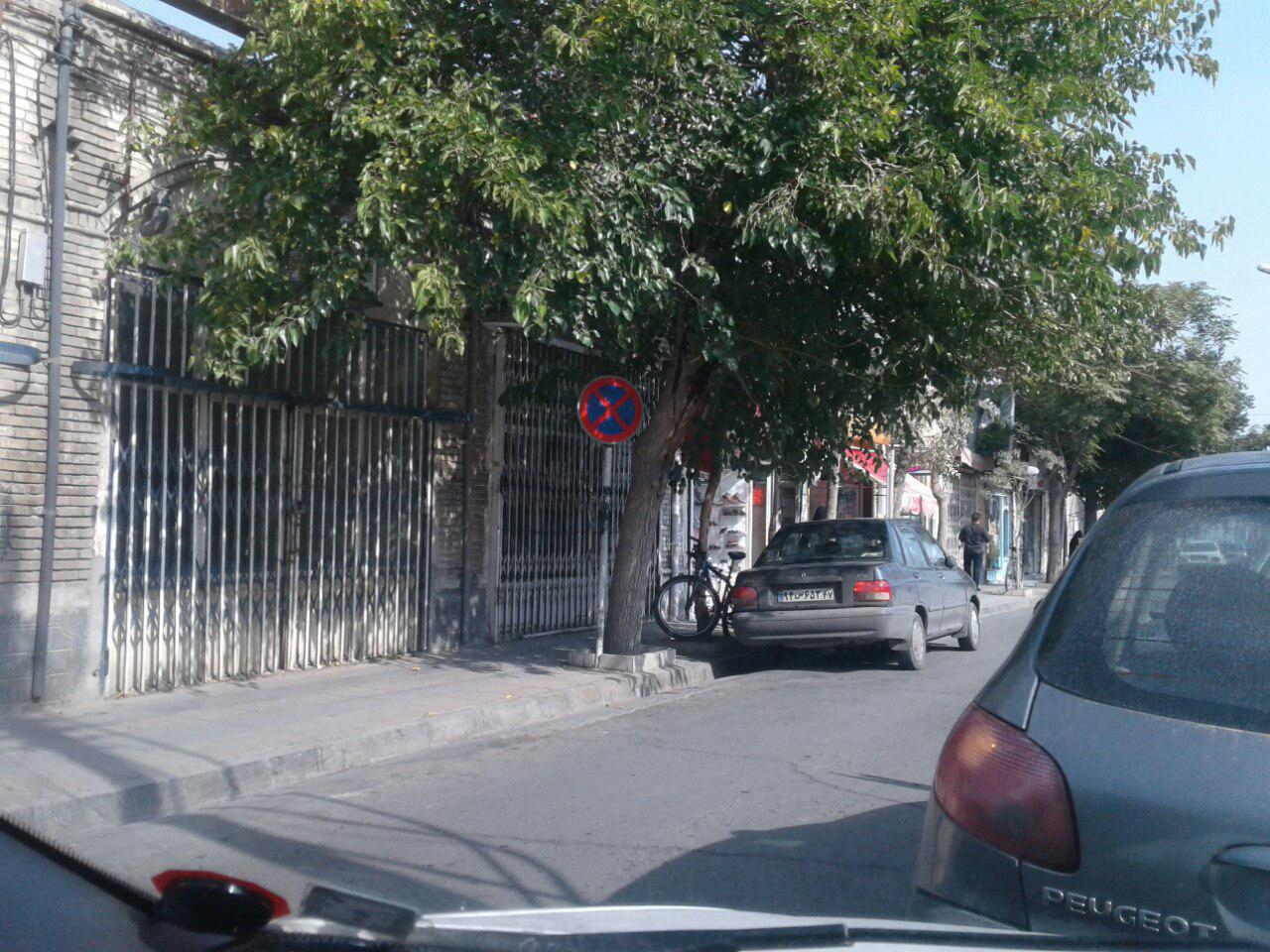 According to reports Iran News Wire has received so far, in the capital Tehran, the Kamali Mall and the Gold Sellers Bazaar have closed shop. The Tehran Pars Mall has also closed and joined the strike.

In Mashhad, the second largest city in Iran after Tehran, the Great Amir Bazaar and the Shoe Sellers Bazaar joined the strike.

In Isfahan, located just south of Tehran, merchants in the Zeinabieh Bazaar joined the strike and closed shop.

Karaj, the fourth largest city in Iran, has also joined the strike. 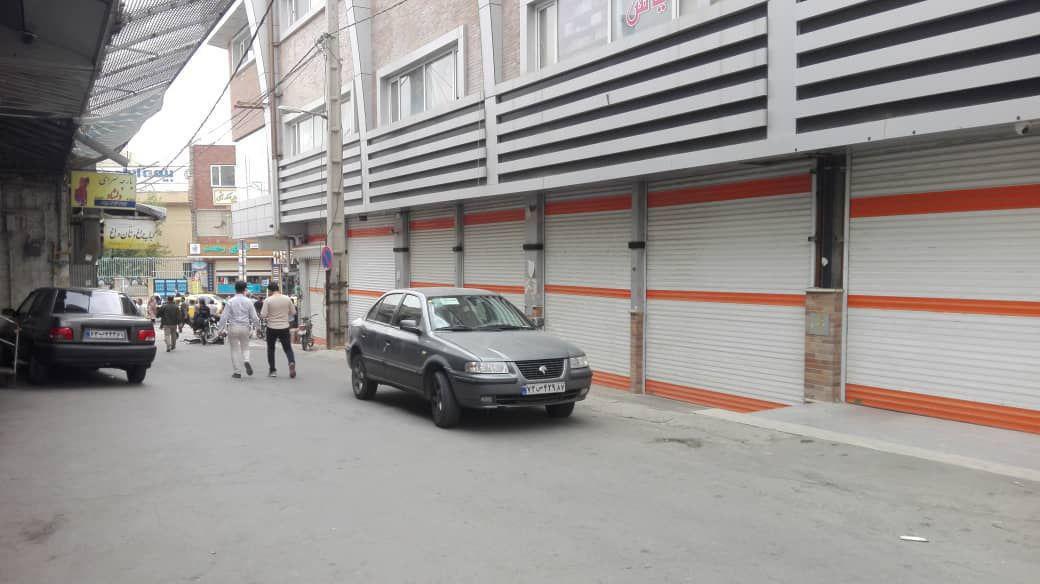 In Tabriz, the capital of East Azerbaijan province, where the population is overwhelmingly Azerbaijani, the main bazaar has been shut down including the Haram Khaneh and Amir Bazaars.

The strike has also spread to Kurdistan including in the towns of Paveh, the Gozar Lebas (clothing) Bazaar, Saqez, Baneh, and Marivan.

Our reports also indicate that the bazaar merchants in Markazi Province’s Arak, and Zanjan Province also joined the strike and have closed shop.

Shop owners in the town of Dizel Abad in Kermanshah have also closed shop while bazaar merchants in Borazjan, in the southern province of Bushehr, are also on strike.

Russian Trust In Putin Drops To 39% Over Pension Reform