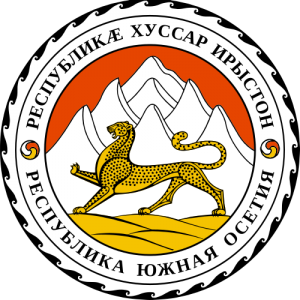 The internal organs were removed from the body of a Georgian man who died while in the custody of separatist authorities in Georgia’s breakaway South Ossetia region, prosecutors have told the family.

The father of Archil Tatunashvili and a lawyer for the family told RFE/RL on April 16 that Georgian prosecutors had told them that the organs were missing from the body, which was sent back to government-held territory last month.

Giorgi Tatunashvili, the father of the deceased man, and attorney Tamar Avaliani called on the Georgian government to do its upmost to have the organs transferred to forensic experts in Tbilisi so that they can conclude their investigation into his death…

Minister In Poland Calls LGBT March A ‘Parade Of Sodomites’