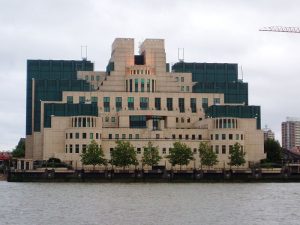 It’s becoming increasingly perilous for Russians living in the UK.

Just days after a chemical toxin was used in an attempted murder on former Russian double agent Sergey Skripal, an attack which has since been blamed on Moscow, this morning a close associate of the late oligarch Boris Berezovsky has been found dead in Britain.

Nikolai Glushkov, a former deputy director of Aeroflot, died at the age of 69, Russia’s Business FM radio station said, according to the Telegraph. The lawyer, Andrei Borovkov, did not mention a cause of death…