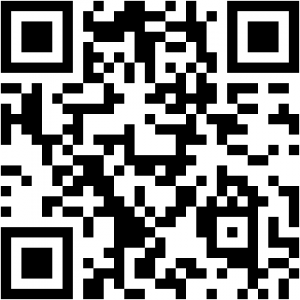 The Russian Labor Ministry is not requiring Russian government officials to declare cryptocurrencies on their end of year asset declarations due to the entities ‘not yet being legally defined’.

Corruption is still endemic in the Russian economy although some progress has been made regarding the business environment over the last few years, which has shown up in the international rankings as better ease of doing business.

“The move to exempt virtual currencies from tax declarations may allow government officials to receive bribes in bitcoins, Vladislav Tsepkov, an expert at the “Business Against Corruption” organization, told the Novaya Gazeta investigative newspaper on Wednesday,” reported The Moscow Times. Russian President Putin has made it a focus to develop the cryptocurrency market in Russia as a way of moving the economy away from hydrocarbons.

The Russian parliament also recently released new legislation for the regulation of cryptocurrencies. The measure was drafted by the Russian Finance Ministry and is currently being debated.