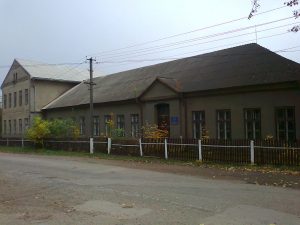 The new Ukrainian law that prescribes all in-country education to be accomplished in Ukrainian as a primary language seems to be weakening somewhat in the face of rage by Eastern European communities inside the former Soviet republic. Hungary, Moldova, and Romania have expressed grave reservations about the law and have lobbied the Ukrainian government to stop its implementation.

“This law is about people, it’s not about politics,” said Ukrainian Foreign Minister Pavlo Klimkin. “We need in the best possible way to develop our common approach.”

The main impetus behind the Ukrainian government’s possible change of heart is Hungary’s position that it may well stop Ukraine’s accession to the European Union if the law is not change. The Romanian president cancelled a state visit to Ukraine this month over the law.

Turkey Says Its Patience With Russia Has A Limit