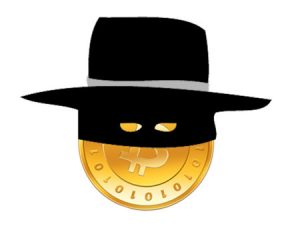 The central bank of the Czech Republic issued a statement recently to calm fears about Bitcoin and other cryptocurrencies in the banking system, saying they pose no threat to financial health of banks as a very small percentage of transactions globally are conducted in the technology. The Czech National Bank also stated that price volatility prevents greater use.

The statement was essentially a thesis on why an elastic money supply (in banana republics they call it printing money) is a good thing, proving a stable currency value. The cryptocurrency money supply is fixed which inherently creats volatility.

“People may take it for granted but this is the most beneficial feature of money in its present form and the monetary policy behind it. People can use a currency and not even think about why they trust it,” wrote CNB.

With all of the global consequences we are seeing with the massive increase in money supply created by central banks, perhaps the Czech National Bank is really just telling itself everything will be ok. In reality, cryptocurrencies are an existential threat to the system which essentially has refused to police itself and wiped out enourmous amounts of wealth in the process. As the bubble keeps growing as ‘quantitative easing’ continues, perhaps sticking your head in the sand is the best thing to do for central bankers, the alternative may be too scary.