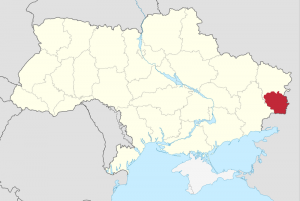 Media in the Luhansk People’s Republic, a section of the pro-Russian territory in Donbass, East Ukraine, has informed an OSCE member has died, and another injured, after their car ran over a mine.

“Today, on April 23, 2017, as two crews of the OSCE SMM were going from Slavyanoserbsk to Sokolniki, near the Prishib settlement one of their cars exploded, and one person died, another got injured,” the militia said, reported Russian state news agency TASS.

OSCE twitted: “We can confirm that an OSCE patrol has been involve in a serious security incident in the Luhansk region. As information about this incident becomes available, it will be published on our social media channels.”