Batumi is often called the Pearl of the black sea. It is located in the autonomous republic of Adjara, Georgia.  One of the most beautiful regions in the country, Adjara is situated in the southwest on the Black Sea coastline. Turkey borders Adjara to the south. 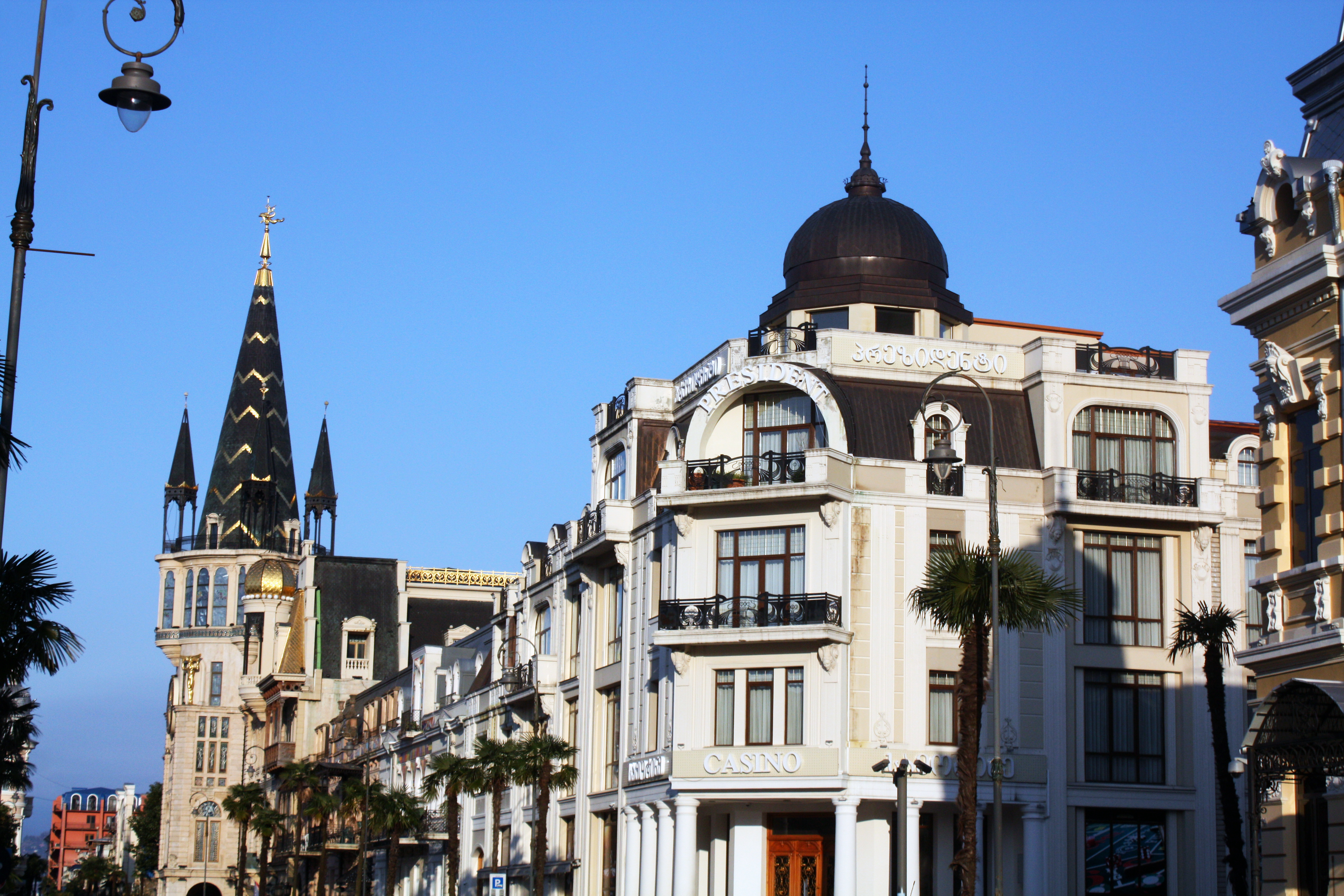 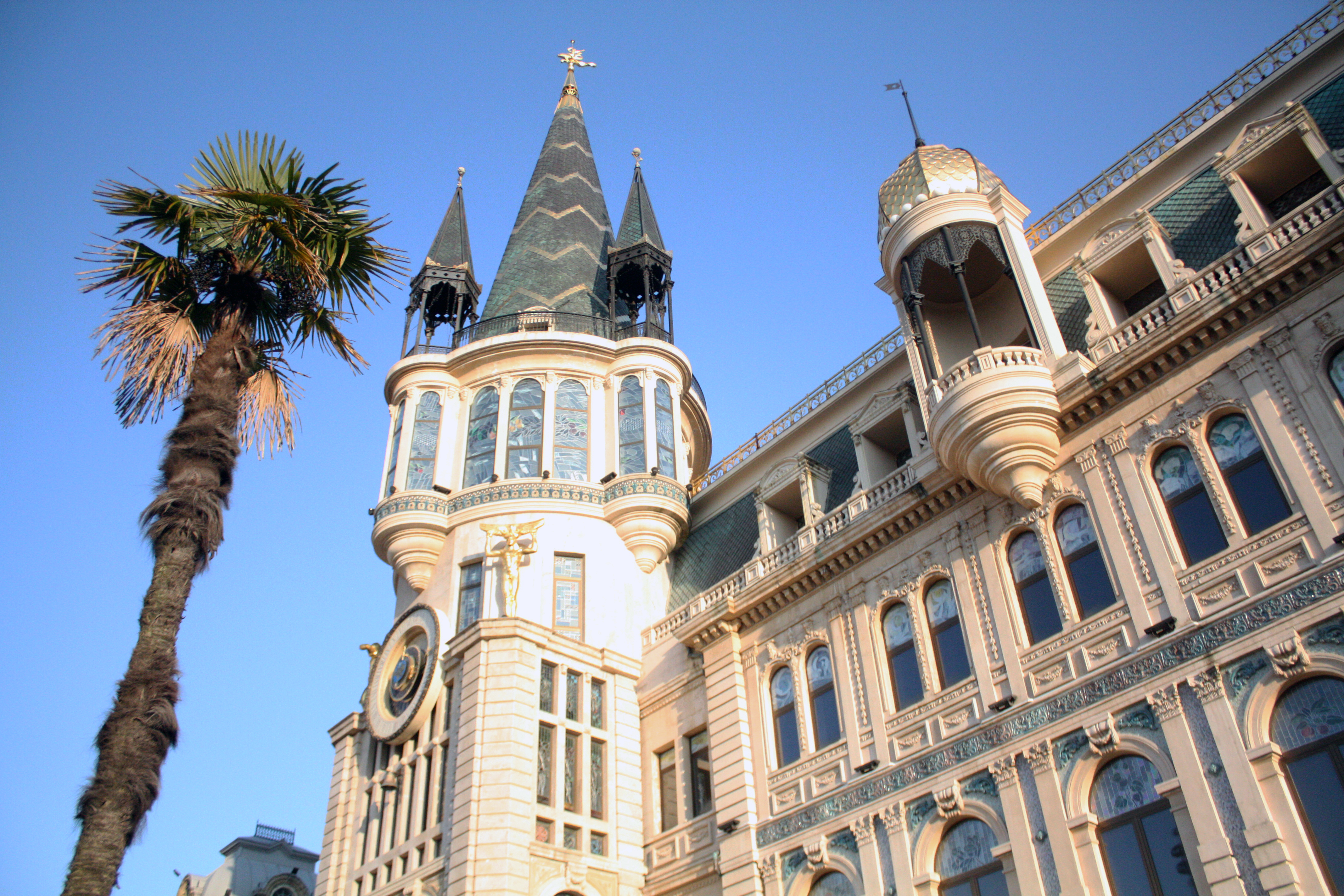 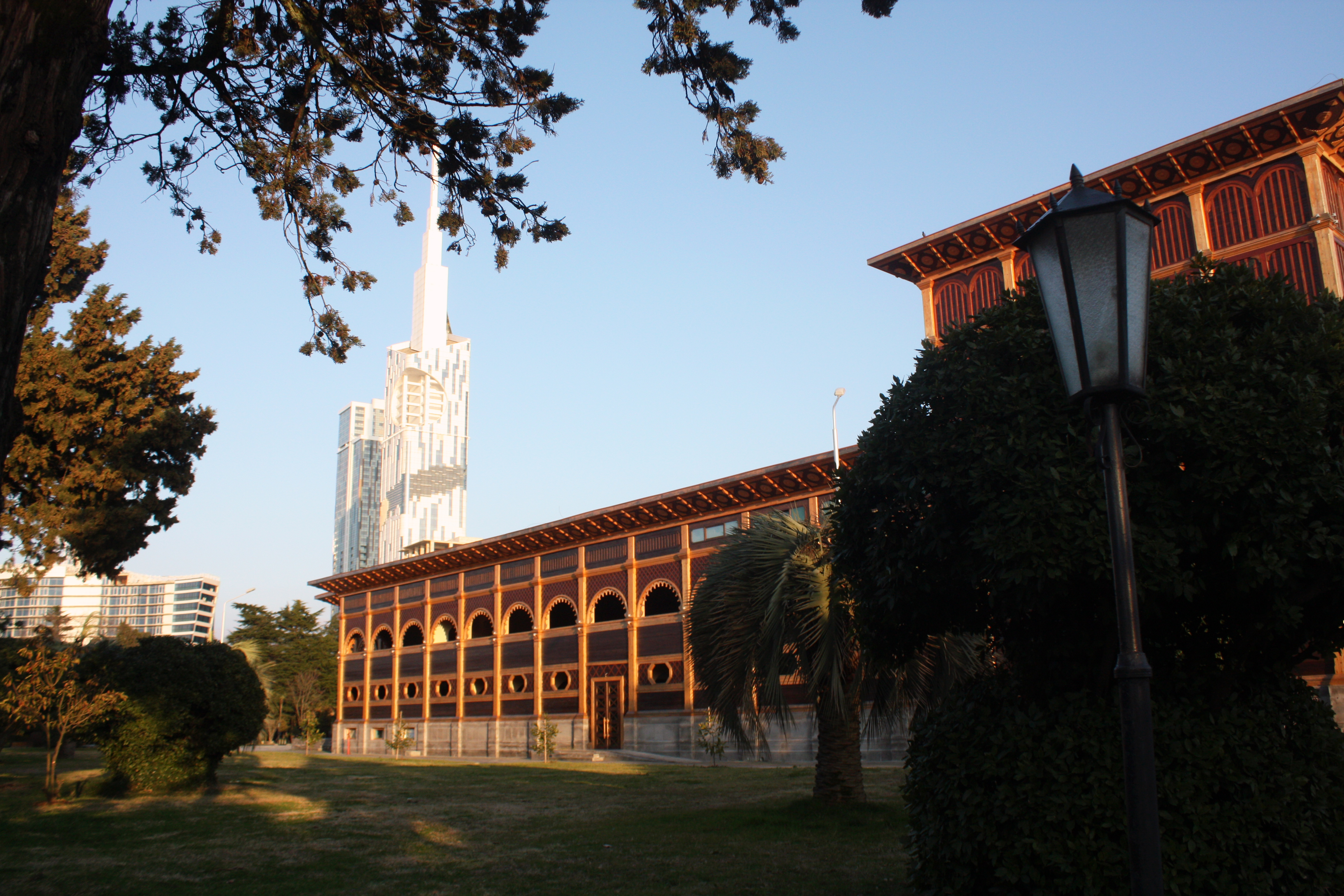 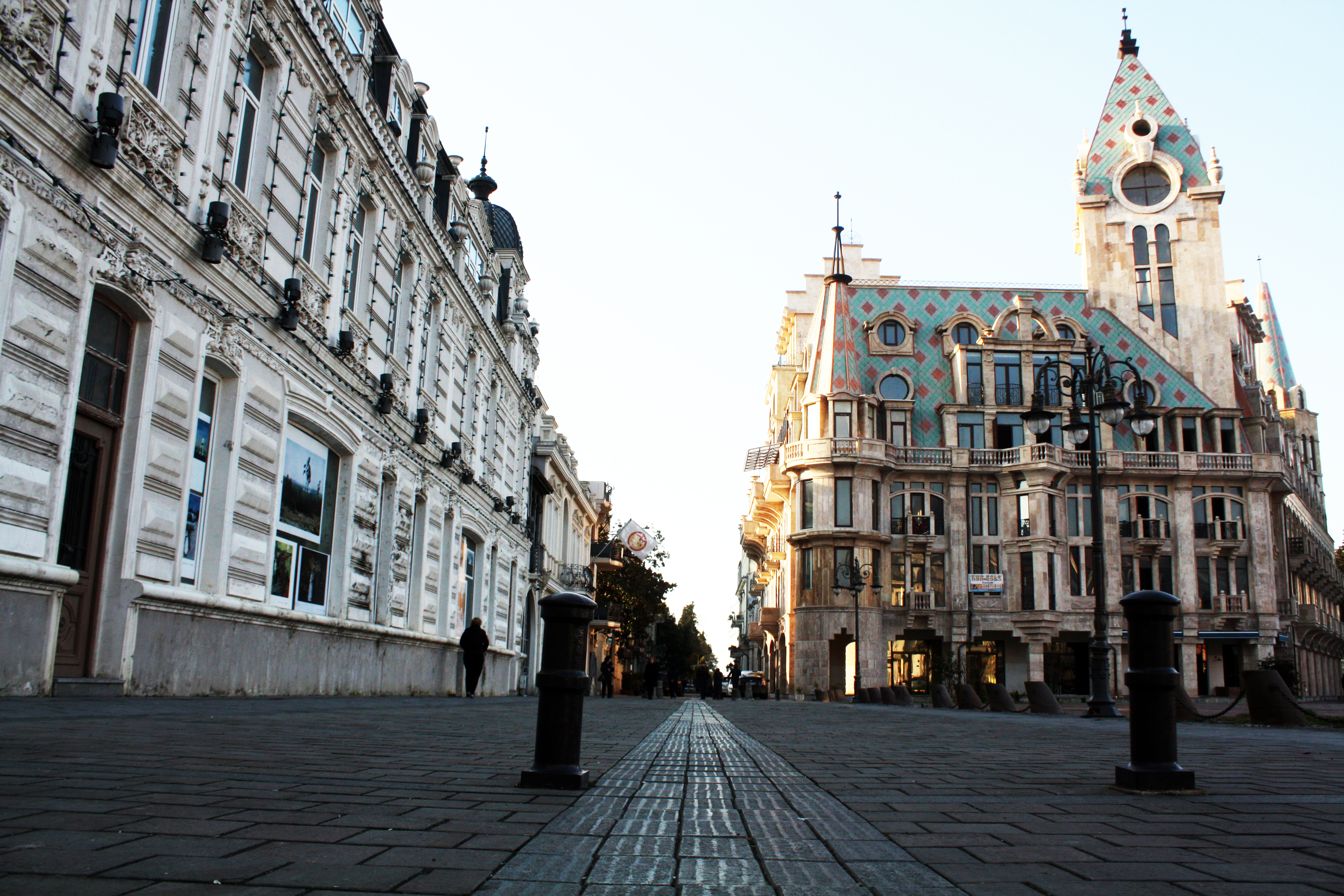 Batumi developed in the late 19th century as a result of of the railway connection to Baku that then became one-fifth of the world’s oil production. A pipeline was built by Ludwig Nobel.

European architects undertook numerous projects in Batumi at the beginning of the 20th century. Batumi gained free-port status and became a fashionable resort at the southern tip of the Russian empire. In Soviet times the border with Turkey was closed, making Batumi harder to discover. However, in present times, the city turned out to be a hub of commerce, as well as tourism. 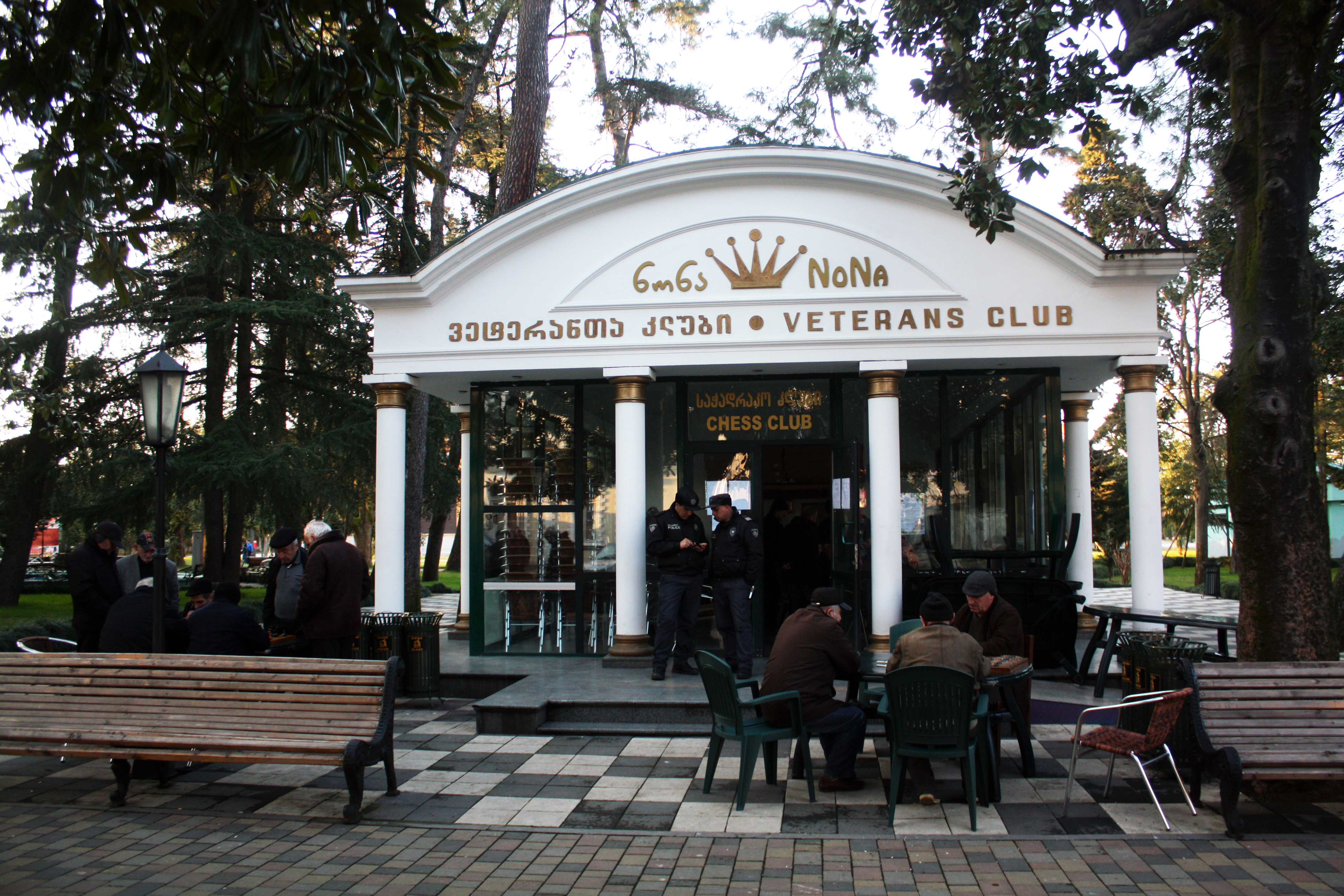 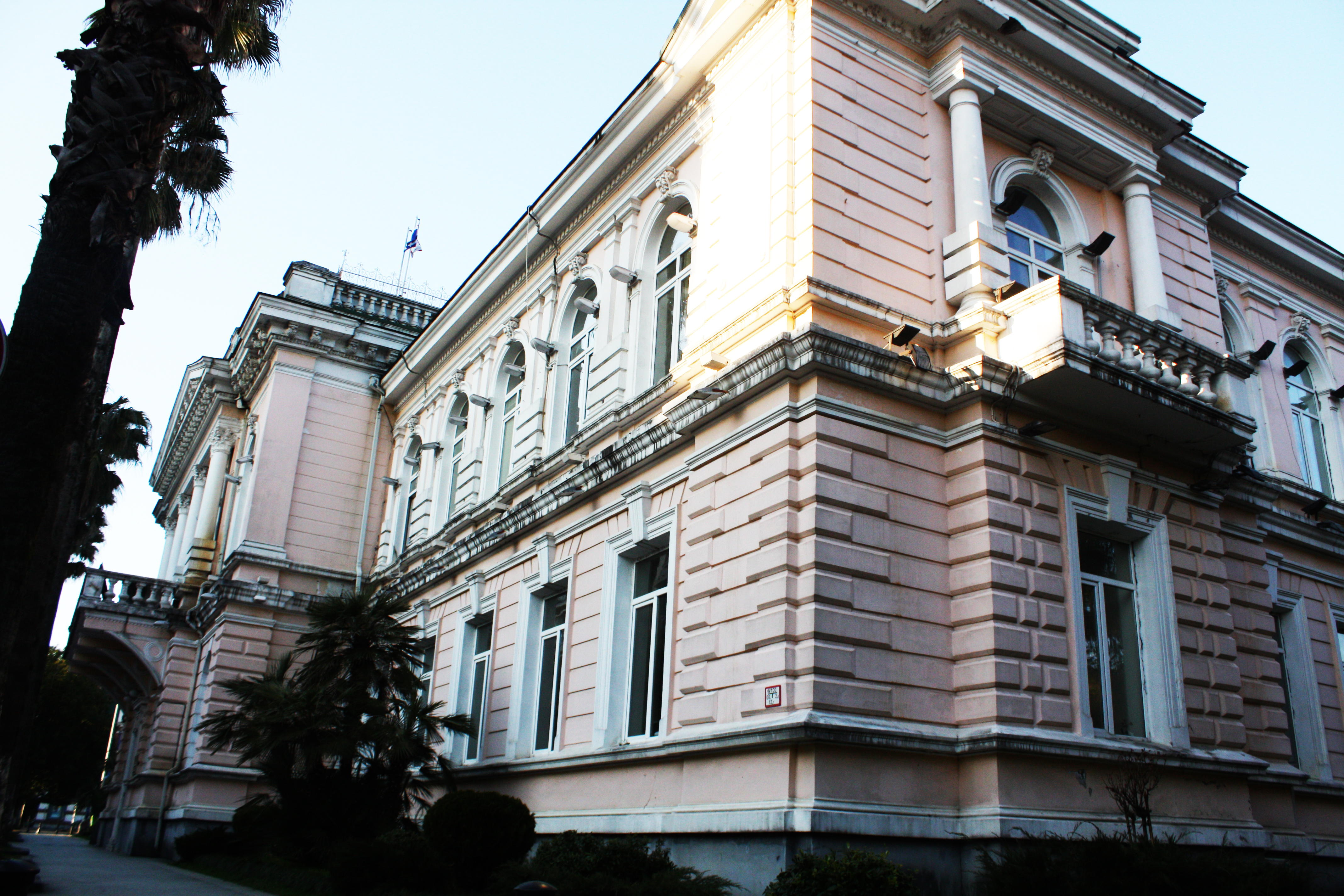 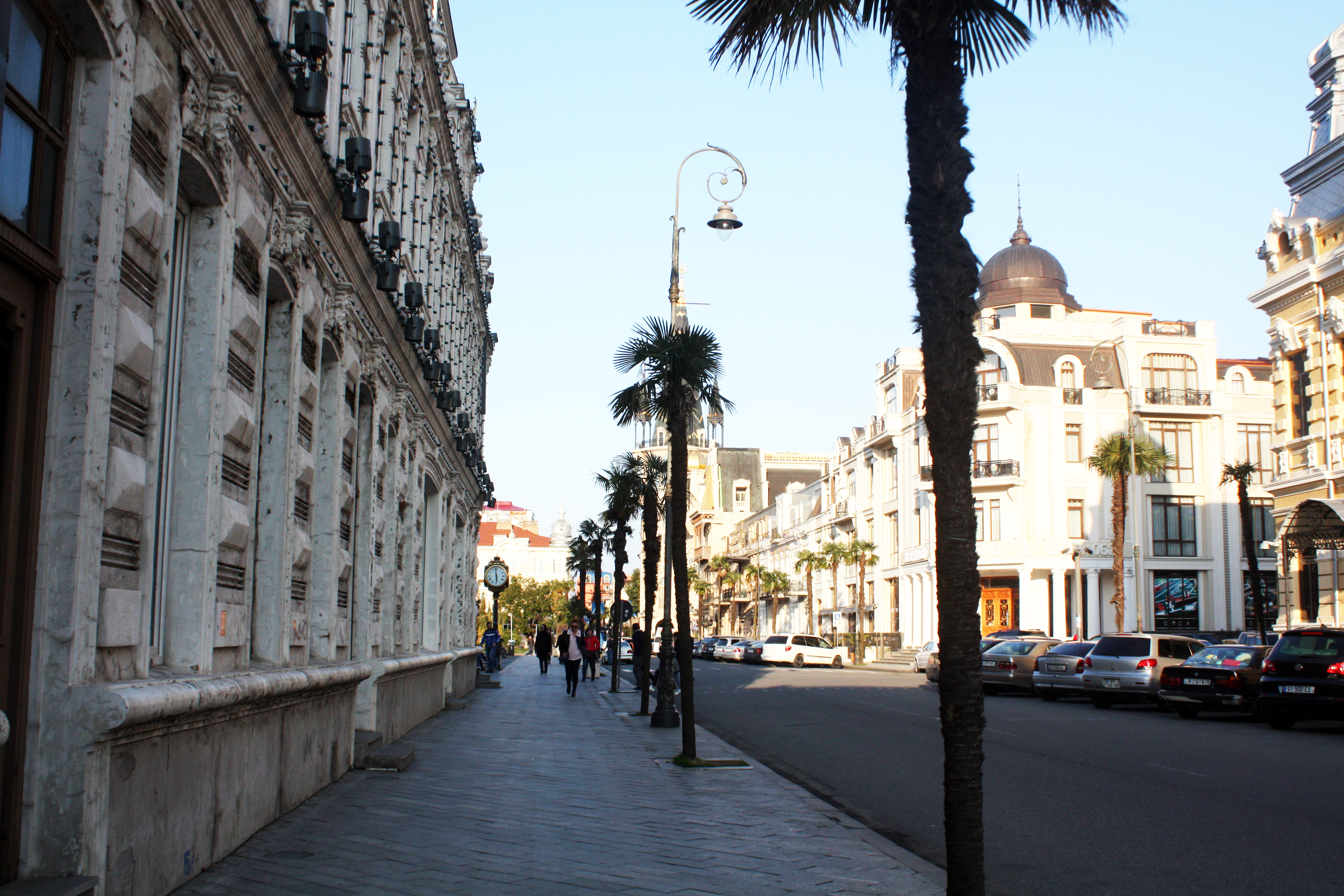 After the Rose Revolution in Georgia, the decision was made that Batumi had to become an attractive place to visit. The project has notably succeeded.

The seaside Boulevard park and the Old Town inland from the coast have been tastefully renovated; modern architecture flourishes in Batumi. 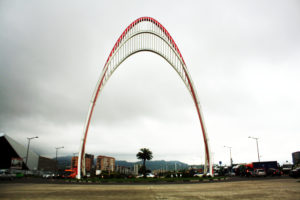 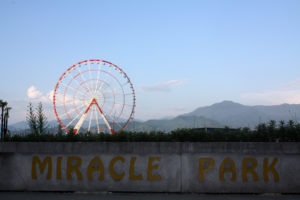 Today Batumi has developed into one of the Black Sea’s top resort magnets, with great culture, nightlife, and and a hub of architectural innovation. 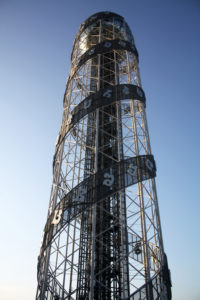 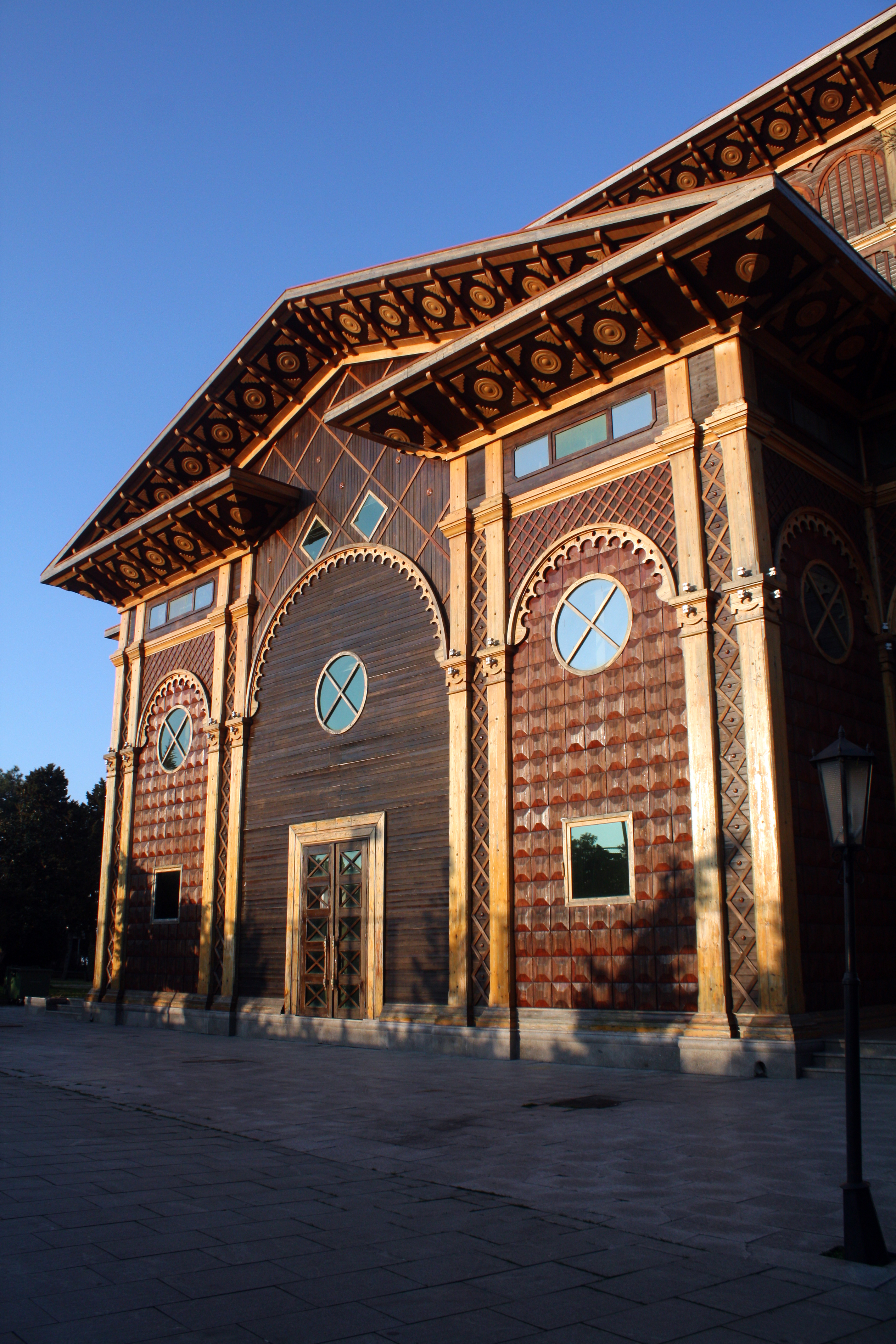 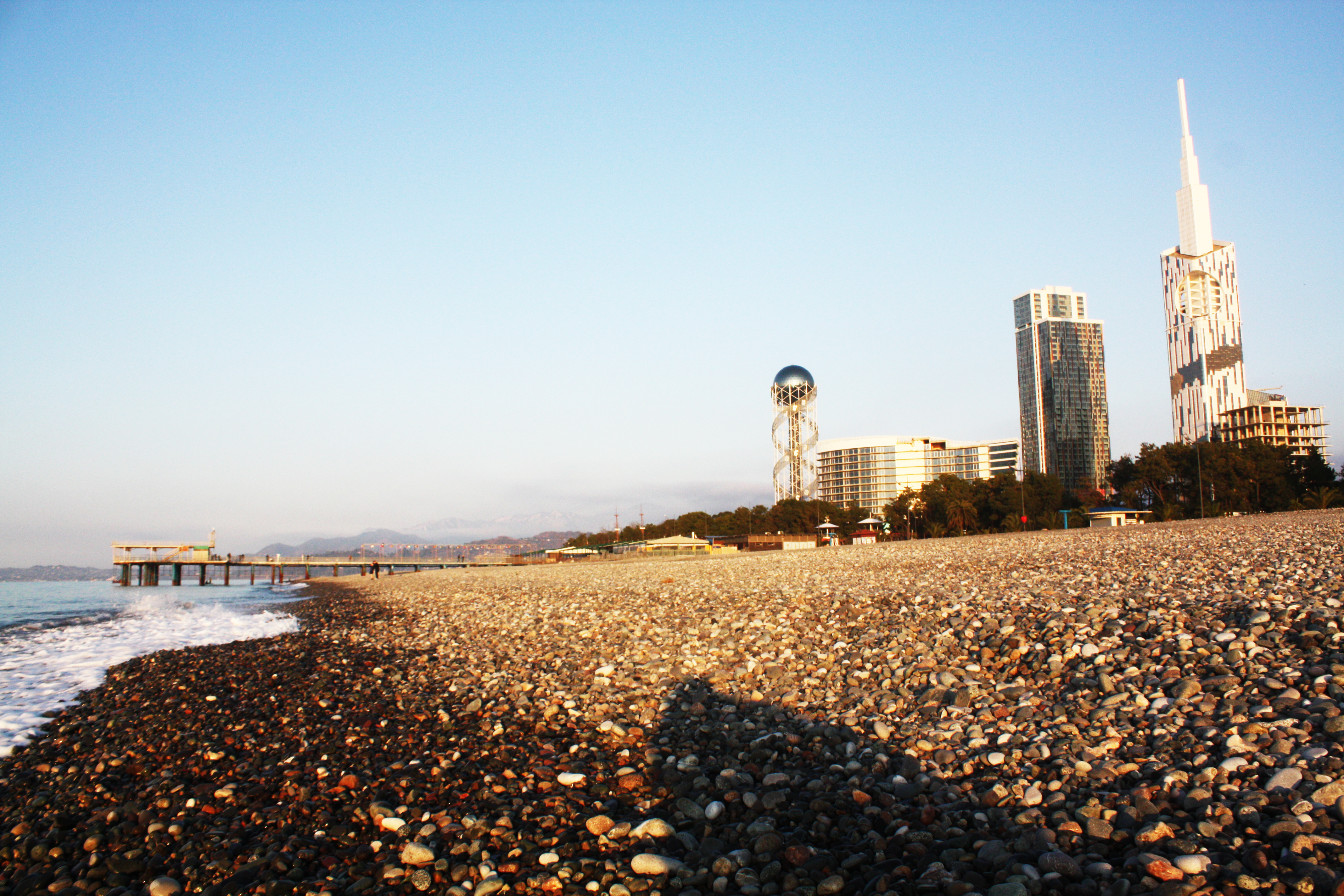 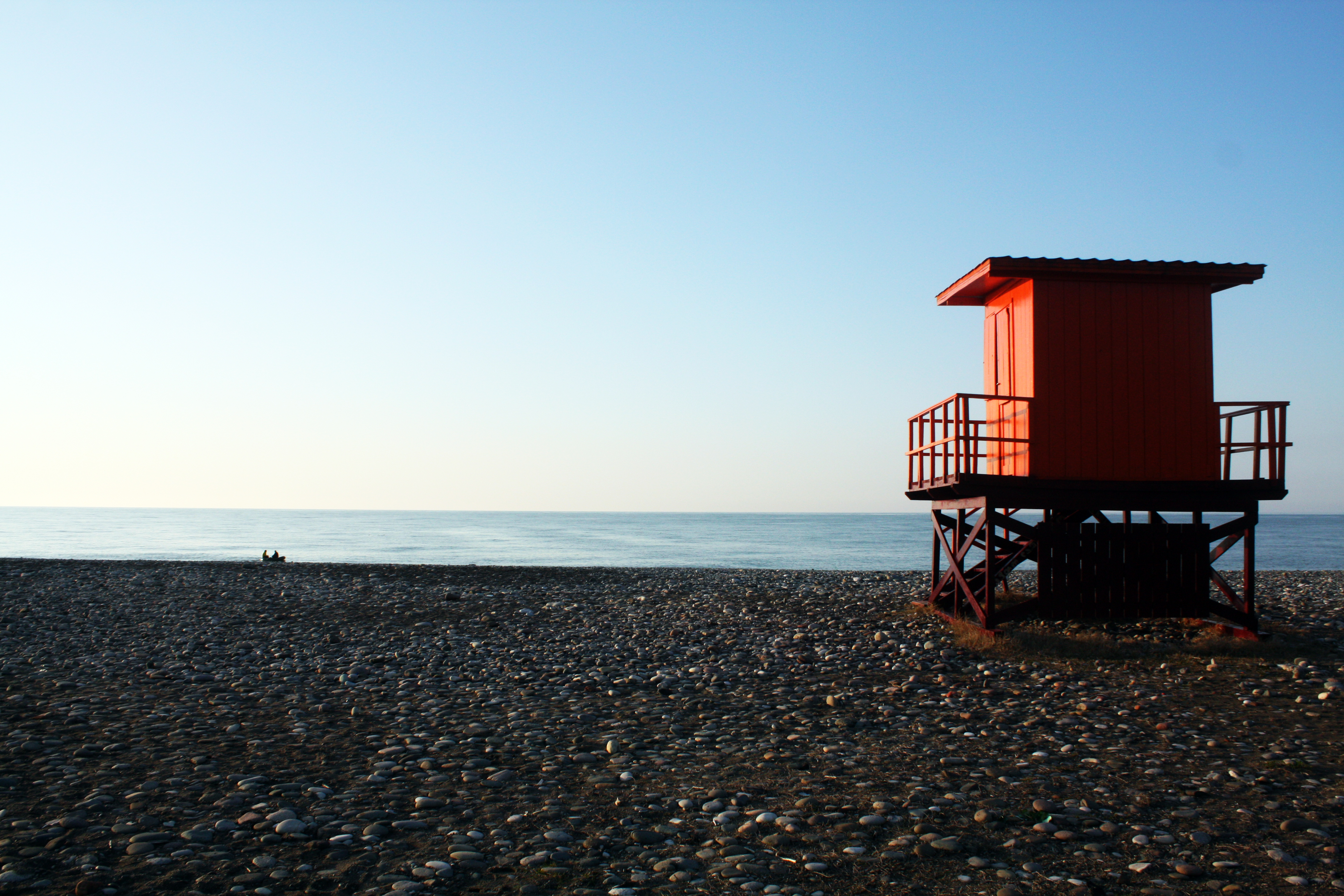 Russia Celebrates Women’s Day, One Of Its Biggest Holidays