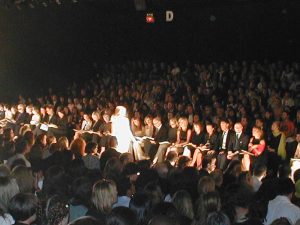 New facts have emerged about the final days and hours of the Perm catwalk star as her Chinese modelling agency say her death, far from being due to overwork highlighted by a 13-hour assignment on the day she became ill, was caused by a critical infection and was not ‘avoidable’ .

The agency ESEE Model Management via its PR representatives has criticised the Russian and international media – including The Siberian Times – for ‘twisted’ reports on her tragic death.

Here, we try to set out the circumstances as now known that ended with the death of this teenager at 7.36 am on 27 October, a long way from home and her family, to let our readers understand what happened.