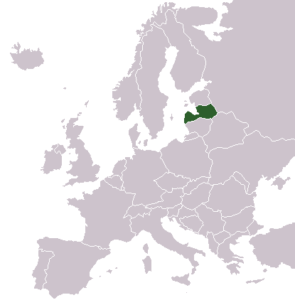 The Latvian government gave its stamp of approval to the Baltica railway project that has been envisioned for years by countries in the region. The Baltica Rail Project would link the Baltic states of Lithuania, Latvia and Estonia to the European rail network.

The Latvian Transport Ministry said that at present the Baltic cooperation in railway transport is governed by the agreement signed on May 2, 2013, which provides also for cooperation in the implementation of the Rail Baltica project for construction of the European-gauge railway line through the three Baltic states, reports The Baltic Times.

“Although the Baltic states have confirmed their shared interest in joint implementation of the Rail Baltica project, established a joint venture, RB Rail, in 2014, applied for and have been granted the EU funding, so far the governments of the three countries have not signed an agreement about their commitment to carry out the project,” the ministry said.

All three Baltic countries are scheduled to sign the agreement on January 31st of this year and would be financed with EU funds.