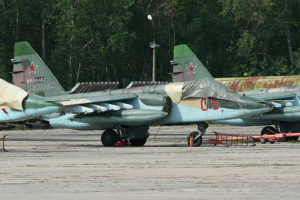 Recently news leaked that Russian combat aircraft purposefully bombed a secret US base on the Jordanian, Syrian border. US and British troops were active from time to time at the facility. Since the base was not in the normal attack area of the Russian and Syrian forces, the Pentagon confirmed the attack seemed deliberate. The Kremlin was obviously sending the Americans a message, cooperate with Russia in Syria or else. We reported that Secretary Kerry and President Obama immediately backed down and gave Russia what they wanted, a formal cooperative announcement in the Syrian theater against the Islamic State, which legitimized Russian operations in the area.

Maj.-Gen. Igor Konashenkov, an official representative of the Russian Ministry of Defense, made their position clear: if Russian bombers did accidentally hit U.S. troops in Syria, Russia would place all blame for the casualties on the Pentagon, TASS Information Agency reported on July 23.

“The fact that anti-ISIS coalitions, deployed in Syria, find themselves under threat from Russia’s air force—the responsibility for this rests exclusively with their military leadership. For our part, we constantly—and through all available channels—call on our partners to provide information on the locations of the units of ‘moderate opposition.’” he said.

According to Konashenkov, the Russian military discussed the situation with their American counterparts. 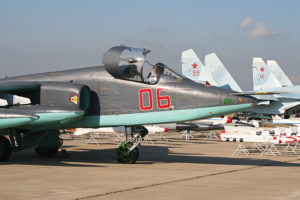 “Even after the [first] airstrikes in June, on the training camp for the rebel fighters in At Tanf,” he explained, “our American colleagues were saying [to us], ‘Don’t hit there—where you just hit,'” reports Observer Politics.

The Kremlin obviously thinks it can dictate facts on the ground in the Middle East against the feckless Obama administration. We will see if this scenario holds up under a Trump administration.

Turkey And Russia Want It Built

Russia Won’t Commit To Not Accidentally Killing US Troops

5 Most Creepy Abandoned Places In Russia…