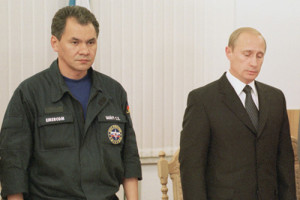 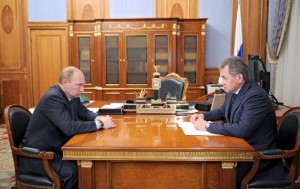 “This is happening against the backdrop of existing external threats which our citizens register. Sixty-nine percent of respondents think that the external threat from other countries is obvious, relevant and increasing,” Abramov noted. The demand for a strong army is “indisputable” as 88% of Russians think that this is a priority for the country. “The share is lower among young people but still represents the majority (78%). Almost every other Russian (45%) stands for increasing influence of the army on the society. Only five percent of people hold an opposite opinion,” Abramov added. 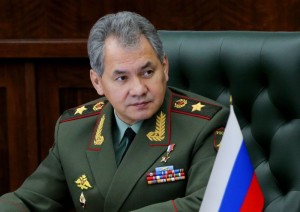 The One Shock Russia Dodged Is Catching Up With Putin

Why The EU Is Creating Its Own Military, Isn’t NATO Enough?