The economic crisis gripping the Iranian Regime is drawing increasingly a growing protest by people from all walks of life.
Today, following calls for a nationwide strike by the Coordinating Council of Teachers Union (CCTU), large numbers of teachers joined the strike in more than 100 education centers in 54 major cities such as Tehran, Karaj, Esfahan, Yazd, Kermanshah, Ahvaz, Shiraz, Hamadan, Boshehr Ardebil, Ilam, and Tabriz.

Teachers joined the Strike and protests of the country’s truck-drivers and merchants which have been held in the last few months. Today teachers protested their poor living conditions, their problems with their jobs, and the heavy security measures imposed in their schools. 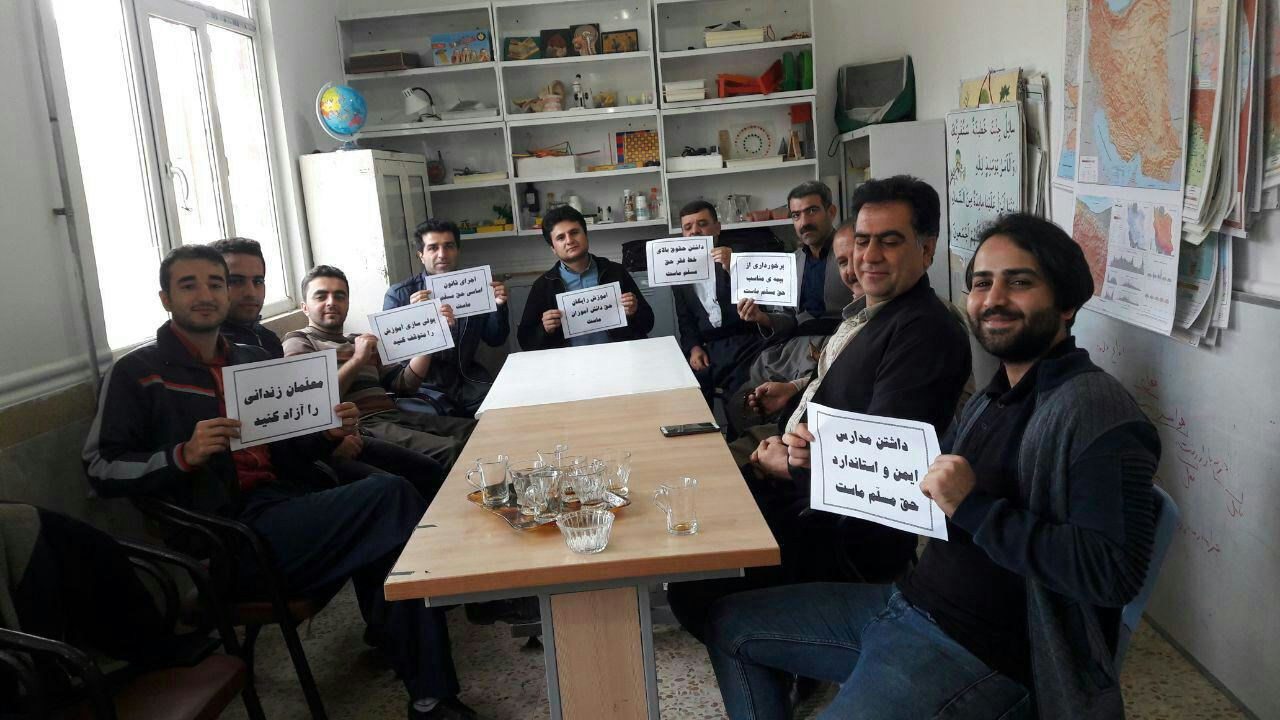 Since anti-government demonstrations erupted throughout Iran in December, strikes have become a popular way for citizens of different walks of life and social classes to protest the corruption and inefficiency of the Iranian regime.

Teacher demands include signs and slogans such as “Detained teachers must be freed,” “NO to prison for teachers,” “Teachers’ future must be secured,” “Proper jobs and security,” “Teachers must rise to end the discrimination and a low monthly salary,” and teachers must “have their own independent syndicates and associations.” 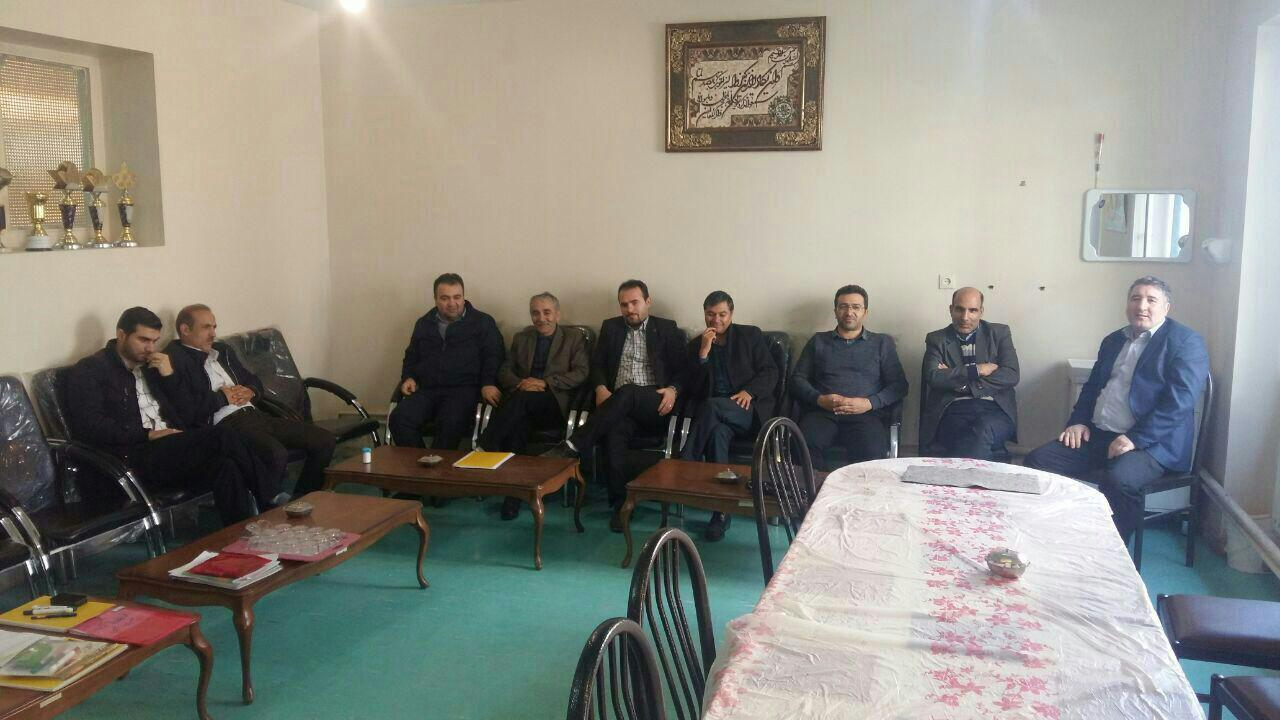 The mullahs, predictably, reacted badly. They sent out their special plainclothes agents from Iran’s detested secret service and ordered them to surround the protesting teachers in some cities. However, the protesters ignored the pressure and continued. 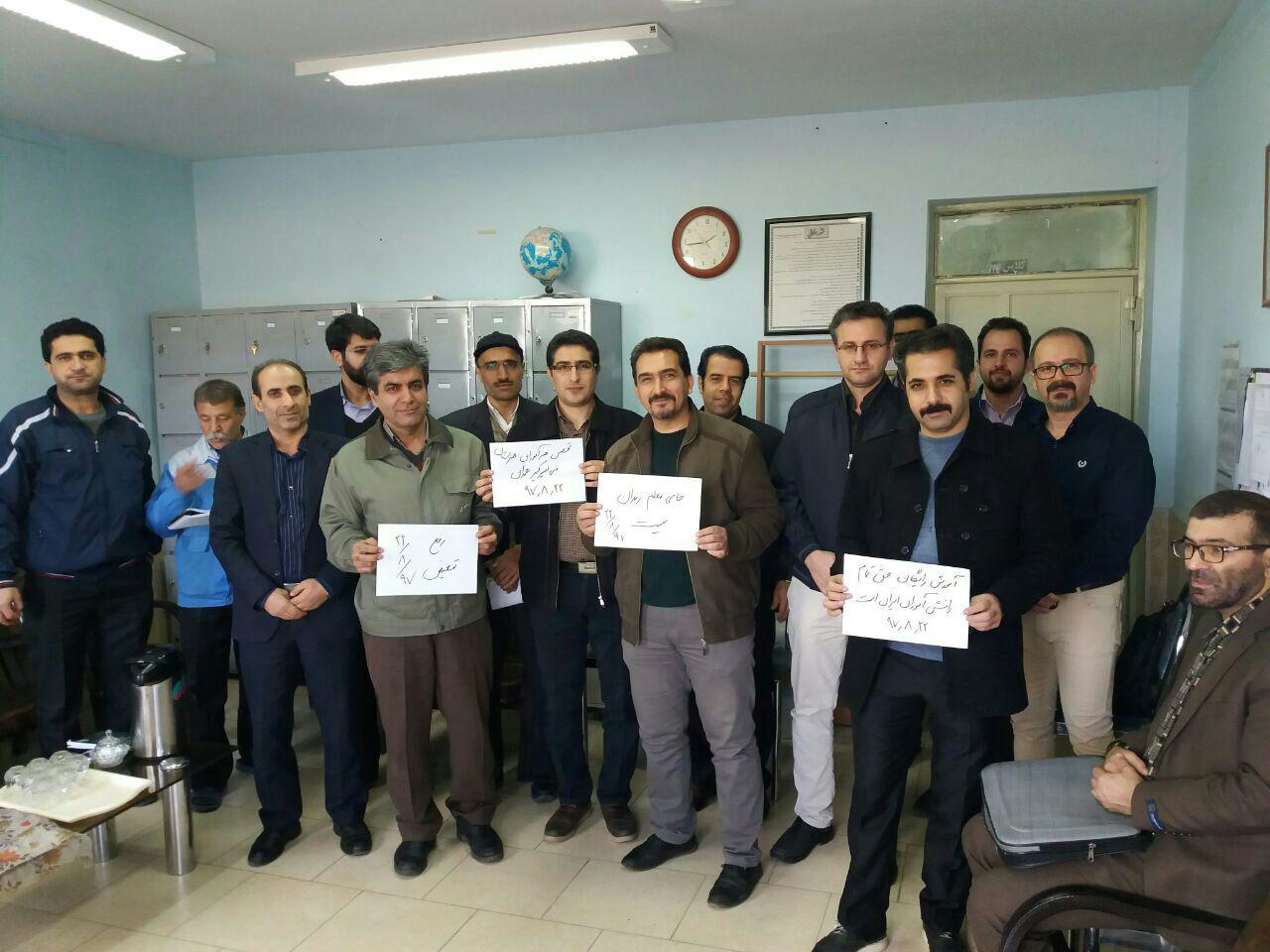 This is the 3rd time that Iranian teachers have gone on strike. Earlier this year, teachers across the country took to the streets to protest discrimination, imprisonment of political activists, and economic woes. This round of strikes by teachers is happening parallel to a widespread strike by truck-drivers across the country, which has lasted for more than three weeks and has expanded to more than 300 cities across the country. Last week, a separate strike by merchants and shop-owners reached dozens of cities. 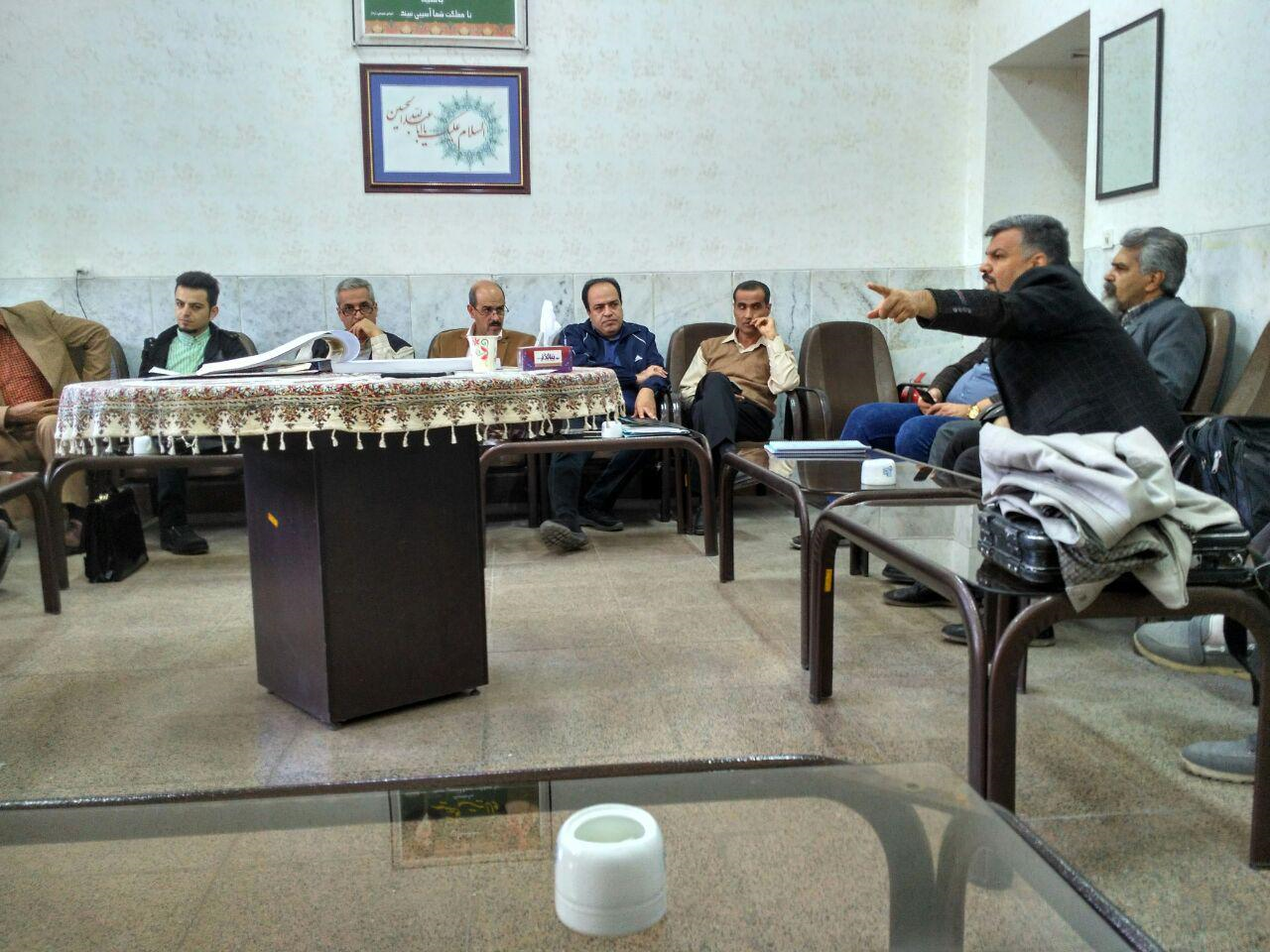 With Iran’s protests increasing, the question now is, to what extent can Iran’s regime tolerate such pressure?

We are all witnessing that time is running out for the regime of Iran, and the recent uprisings of Iranian people are showing now how close the regime is to collapse.